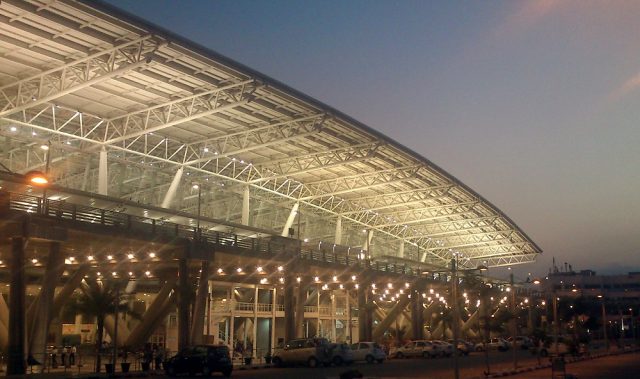 He said Chennai had served as embarkation point for over 4,500 Haj pilgrims from the State as well as those from Puducherry, Andaman and Nicobar Islands during 2019.

In addition, the pilgrims from Karnataka and Kerala too had utilised Chennai as their embarkation point.

The Haj Committee of India did not list Chennai as an embarkation point for the annual pilgrimage to the sacred city of Makkah in Saudi Arabia, this year.

In a letter to the Prime Minister, Stalin said he had received representations from several associations and political parties seeking the inclusion of the Chennai international airport again to facilitate the members to take up the pilgrimage.

The embarkation point in Kochi, which is 700 km away from here, allocated for the pilgrims from Tamil Nadu would cause hardship, the CM said, according to an official release from the government.

Hence, the PM should instruct the officials concerned to allow Chennai as one of the embarkation points for Haj pilgrims.

The embarkation point for Haj 2022 has been reduced to 10 from 21 by including Ahmedabad, Bengaluru, Kochi, Delhi, Guwahati, Hyderabad, Kolkata, Lucknow, Mumbai and Srinagar.

“However, the Chief Minister has written to the Prime Minister requesting to include Chennai as permanent embarkation point for Tamil Nadu State Haj pilgrims,” the release said.

Meanwhile, on behalf of the Haj Committee of India, Mumbai, the Tamil Nadu State Haj Committee, Chennai, has invited applications from the Muslims residing in the State intending to perform the Haj during 2022 subject to certain terms and conditions.

“Haj 2022 will take place under special circumstances with special norms, rules and regulations, eligibility criteria, age restrictions (upto 65 years), health and fitness requirements and other relevant conditions as mandated by the Kingdom of Saudi Arabia amid Covid-19,” a release said on Thursday.

The online process of application which commenced from November 1, will conclude on January 31, 2022. The applicants should have availed two doses of Covid-19 vaccines, atleast a month before the departure, it said.