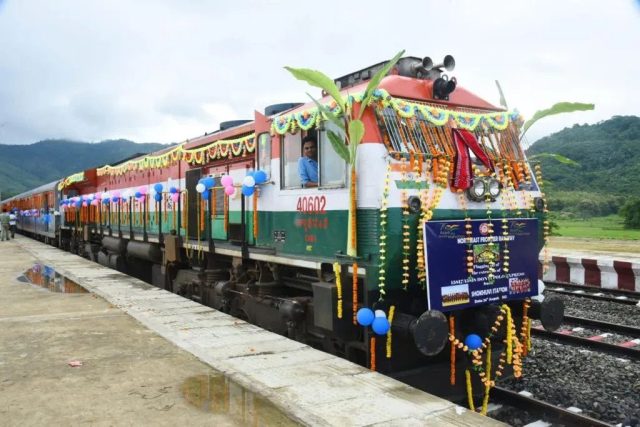 Nagaland on Friday got its second railway station after a gap of more than 100 years with the commissioning of a new facility at Shokhuvi.

Dimapur Railway Station, in the heart of the state’s commercial hub, was inaugurated in 1903.

The Donyi Polo Express ran daily between Guwahati in Assam and Naharlagun in Arunachal Pradesh. The train service has now been extended till Shokhuvi, a few kilometers from Dimapur.

Nagaland and Arunachal Pradesh will be directly connected by train service with the extension of Donyi Polo Express till Shokhuvi Railway Station.

“Today is a historic day for Nagaland. The State got the 2nd railway terminal passenger services after a gap of more than 100 years on Dhansari-Shokhuvi railway line,” Rio tweeted.

The chief minister also requested Railway officials to ensure that the Dimapur Railway Station got its due share of development so that it expands further and continues to serve not only the people of Nagaland but also those of Manipur and the neighbouring districts of Assam.

Northeast Frontier Railway (NFR) General Manager Anshul Gupta said it is a proud moment for the Indian Railways and NFR which is working to connect all the capitals of the northeastern states with railways in a time-bound manner.

The foundation stone for the 90-km-long broad gauge route from Dhansiri in Assam to Zubza in the Kohima district of Nagaland was laid in 2016, and work is underway. The deadline was extended from 2020 to 2024.

Gupta said the line will be extended to Aizawl via New Kohima and Imphal. 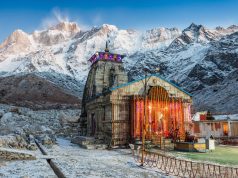 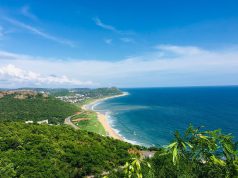