Prime Minister Narendra Modi on Sunday inaugurated Smritivan memorial, which celebrates the resilience shown by people during the devastating 2001 earthquake in the Kutch region of Gujarat.

PM Modi said Smritivan is a tribute to the lost lives and the remarkable fighting spirit of the people of Kutch.

The memorial has been built over nearly 470 acres to celebrate the spirit of resilience, following the death of 13,000 people during the 2001 earthquake which had its epicentre in Bhuj.

The memorial carries names of the people, who lost their lives during the earthquake. It also has a state-of-the-art Smritivan Earthquake Museum.

The museum showcases Gujarat’s topography, rebuilding initiatives and success stories after the 2001 earthquake, and informs about different kinds of disasters and future readiness for any type of disaster.

It also has a block to relive the experience of an earthquake with the help of a 5D simulator and another block for people to pay homage to the lost souls. 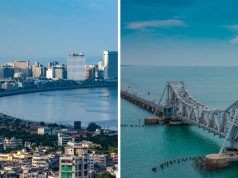 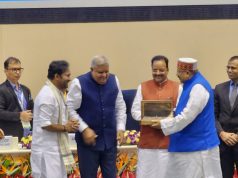 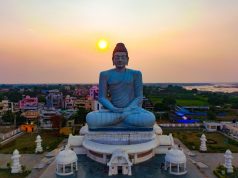 2023 to be ‘Visit Andhra Pradesh’ year to foster tourism