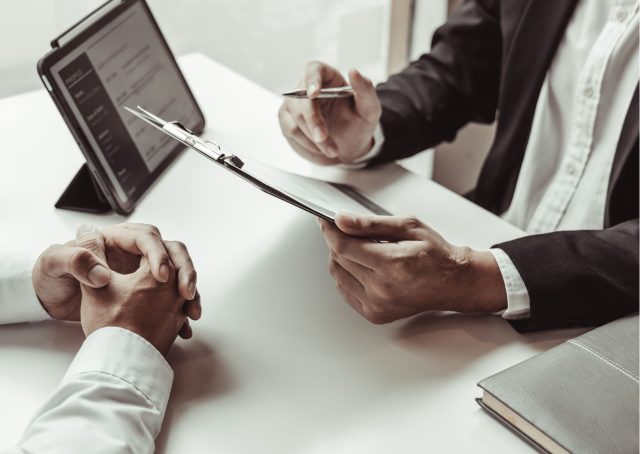 The United States is making every effort to reduce the waiting time for visa interview appointment in India as soon as possible, a State Department spokesperson said on Wednesday.

The US issued more student visas in fiscal year 2022 than in any year since 2016, he said, adding that its embassy and consulates in India in particular broke their all-time record for the number of student visas issued in a single fiscal year.

“We issued nearly 1,25,000 student visas. We recognise that some applicants may still face extended visa wait times, and we’re making every effort to further reduce visa interview appointment wait times as quickly as possible in India and around the world, including for first-time tourist visa applicants,” he said.

Responding to a question, Price said he certainly understands the frustrations of those having long wait times. “I can tell you that it is a priority of the Secretary and of the Department to do everything we can to reduce that backlog and ultimately to reduce the wait times. We are committed to safeguarding national security while facilitating legitimate travel to non-immigrant travellers,” he said. 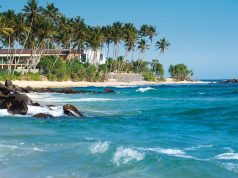