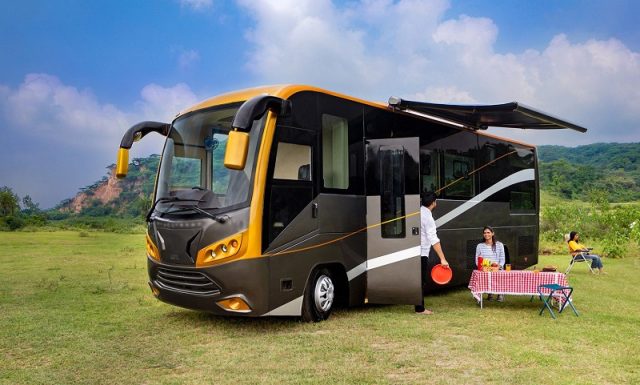 Kerala’s first Caravan Park is all set to come up in Vagamon, a scenic hill station located in the Idukki district. The park, as part of the state government’s new Caravan Tourism policy, would be thrown open to travellers on February 25, state Tourism Minister PA Mohammad Riyas said on Thursday.

He said that Caravan Tourism was introduced by the state Tourism department as a safe means for holidaying at a time when people are unable to step out or travel due to the outbreak of COVID-19. “Each traveller wishes for safe journey, accommodation and food these days. The Caravan Tourism project is great hope and opportunity for people who have been unable to travel and forced to stay indoor for a long time,” Riyas said in a Facebook post.

Noting that houseboats had been introduced as a new product in the state tourism sector during the 1980s, he said no such product was launched in Kerala after that. Caravan is the latest product launched by the state in the tourism sector after houseboats, he pointed out.

Pointing to the response to the new initiative, the minister said that there has been a positive response for the initiative from the investors since the announcement in September last year. So far 154 applications have been received for 303 caravans from the private sector. As many as 67 people have already come forward for the first 100 Caravan parks, he added.