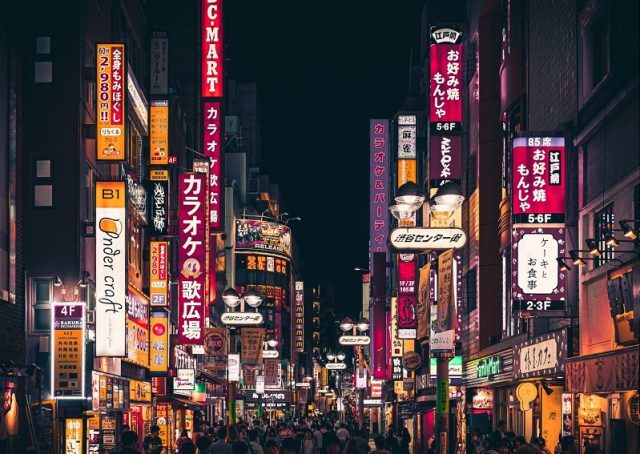 Japan will ease its strict border policies from March, which have limited new entries by foreign nationals to just a few thousand over the past few months. Soon, foreigners looking to enter Japan for purposes other than tourism will be granted entry, with the daily cap of people allowed to enter the country also raised to 5,000 from 3,500 — a quota that includes Japanese citizens and returning foreign residents as well. Quarantine measures will also be relaxed for some travellers.

Upon arrival, the quarantine period will be reduced from seven days to three for both Japanese and foreign nationals, Prime Minister Fumio Kishida said.

The decision came as the country’s entry ban on non-resident foreigners, imposed from November 2021 to the end of February 2022, has sparked strong criticism for being too strict and not based on science.

The easing of the entry curbs was approved after the head of an expert panel of the health ministry said on Wednesday that the recent surge in Covid-19 cases has likely “peaked” in early February.

The country decided to impose border controls at the end of November in an effort to curb the highly transmissible Omicron variant of the coronavirus.

Only a fraction of non-resident foreigners wishing to enter Japan have received visas as exceptions.

Students, businesspeople, academics and even lawmakers of the ruling Liberal Democratic Party have been strongly urging the Japanese government to ease the restrictions.