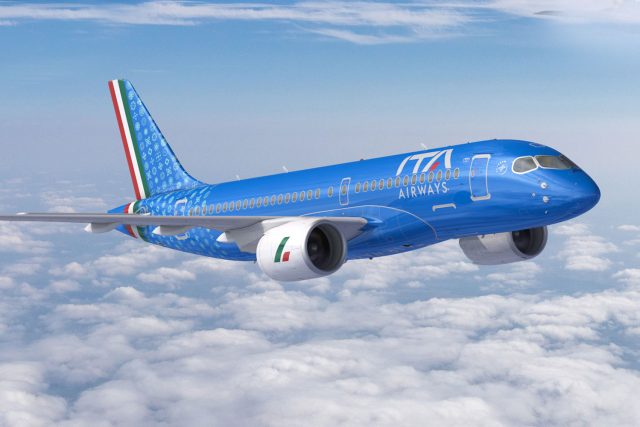 ITA Airways is adding a new frequency on its New Delhi – Rome Fiumicino route in spring 2023. Tickets for this additional connection are already available for purchase on all ITA Airways’ sales channels, including travel agencies, that are strongly supporting the new intercontinental route.

Launched in early December and currently operating three times a week, the New Delhi – Rome Fiumicino direct flights will increase to four weekly frequencies in the first two weeks of March 2023 and from April through May 2023 to meet the expected demand through the following schedule:

From 1 March to 13 March and from 3 April to 30 May 2023, the flight will be operated with four weekly frequencies every Monday, Tuesday, Thursday, and Sunday departing from New Delhi’s Indira Gandhi International Airport at 3:50/3:15 am and arriving in Rome Fiumicino at 8:10/8:15 am. From 14 to 23 March and from 26 March to 2 April the flight will be three times a week, every Tuesday, Thursday, and Sunday with the same departure/arrival times.

From 1 March to 12 March and from 27 March to 31 May 2023, return flights from Rome Fiumicino will be four times a week departing every Monday, Wednesday, Saturday and Sunday at 2:10 pm from Rome Fiumicino with arrival in New Delhi the following day at 2:00/1:15 am local time. In the period 13 – 25 March, the route will operate three times a week, departing every Monday, Wednesday and Saturday at 2:10 pm and arriving at New Delhi’s Indira Gandhi International Airport at 02:00 am, local time.

The introduction of an additional frequency in the direct connection from New Delhi to Rome is a further strategic contribution to the promotion of economic relations and commercial cooperation between India and Italy. Courtesy of the flight departing from New Delhi to Rome, Indian customers will be able to visit not only Italy but all of Europe, the Mediterranean, South and North America, thanks to the convenient connections offered by ITA Airways’ Rome Fiumicino hub. The Italian flagship carrier is also the only airline to operate a direct Rome Fiumicino – New Delhi flight.