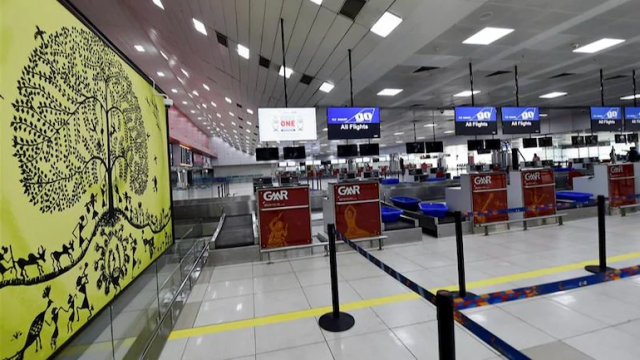 The Indira Gandhi International Airport in New Delhi on July 17 announced that flight operations at Terminal 2 will resume from July 22 onwards.

All flights of IndiGo’s 2000 series and GoFirst flights will operate from Terminal 2. According to the estimates, approximately 200 air traffic movements are expected per day from Terminal 2 of IGI airport, including 100 departures and 100 arrivals. Total flight movements at T2 to increase progressively up to 280 expected by end of August.

“The T2 terminal will resume operations with IndiGo’s 2000-2999 series flights and entire operations of GoAir, and is expecting to witness around 25,000 passenger footfall in the initial phase,” the Delhi International Airport Limited (DIAL) told PTI on Saturday.

The decision to resume services has been taken citing a significant rise in passenger traffic amid the gradual receding of the second wave of the pandemic.With the opening of the Terminal 2, GoAir will operate 11 counters, while Indigo will operate the latter 17. Flights are currently operating out of Terminal 3. 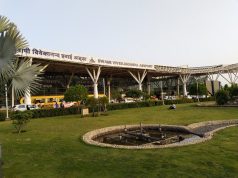 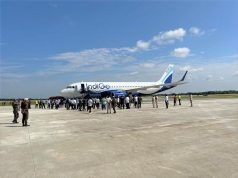 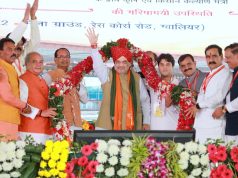