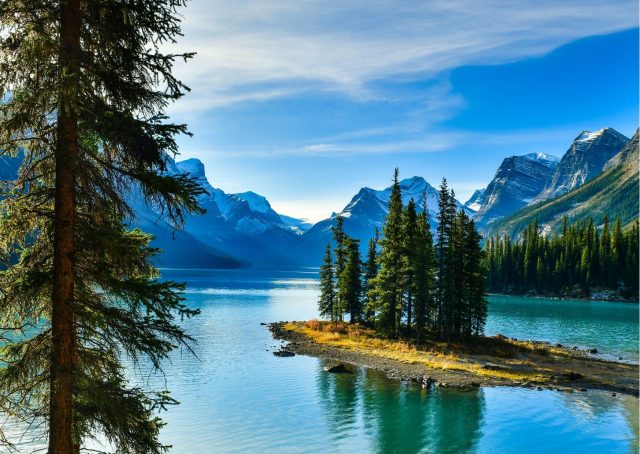 Canada has removed its global travel advisory on all non-essential travel outside the country. Besides, the Canadian government has also announced the launch of vaccine passport to facilitate international travel during the Covid-19 pandemic.

However, for Indians, the stringent travel requirements remain the same. Travellers eligible to enter Canada will have to board a direct flight from India. The Indian passengers should have proof of a negative Covid-19 test from the approved laboratory at the Delhi airport. The report should be taken not more than 18 hours before departure. Additionally, the Indian travellers will have to present the test report with a QR code issued by the lab to the air operator before boarding.

Canada lifted a month-long ban on passenger flights from India in September-end.

This week, ahead of Diwali, Air Canada has announced three flights per week from Delhi to Montreal from October 31st. It has also increased the frequency of its flights between Toronto and Delhi to ten per week.
Air Canada said the thrice-weekly flight will operate on Tuesday, Thursday, and Sunday, leaving Delhi at 1.55 AM and Montreal at 8.10 PM. It will be served by a 298-seat Boeing 787-9 Dreamliner, offering three cabins of service – Air Canada Signature Class, Premium Economy and Economy class.

Meanwhile, the Canadian government, yesterday launched a standardised Covid-19 vaccine passport. The digital document will have a QR code for scanning at airports, train stations, and other points of entry. The vaccine passport will include a person’s name, date of birth, and COVID-19 vaccine history — including which doses a person received and when they were inoculated.