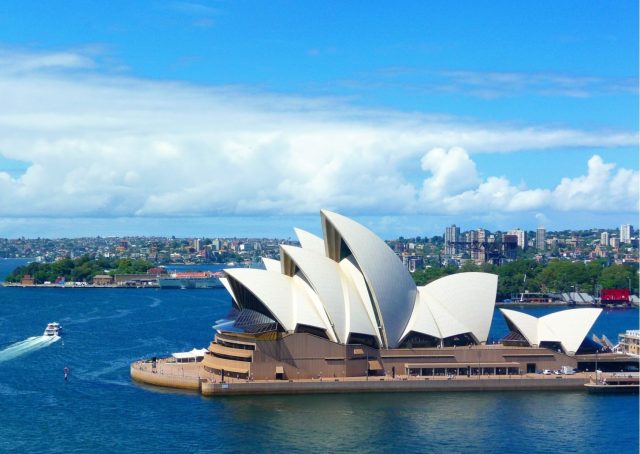 Qantas will bring forward the restart of more international flights to popular destinations from Sydney and operate regular flights to Delhi, the first commercial flights for Qantas between Australia and India in almost a decade.

The Airline plans to launch a new route from Sydney to Delhi on December 6, 2021, with three return flights per week with its A330 aircraft, building to daily flights by end of the year. This is subject to discussions with Indian authorities to finalise necessary approvals.

The flights would initially operate until at least late March 2022, with a view to continuing if there is sufficient demand. Flights from Sydney to Delhi would operate via Darwin, while flights from Delhi to Sydney would operate nonstop.

Qantas Group CEO Alan Joyce said, “While these flights will initially be for Australians and their families, we expect tourists from Singapore, South Africa and India to take advantage of these flights once borders reopen to international visitors, which is great news for the industry.

“Given the strong ties between Australia and India, flights between Sydney and Delhi have been on our radar for some time, and we think there will be strong demand from family and friends wanting to reconnect once borders open.”