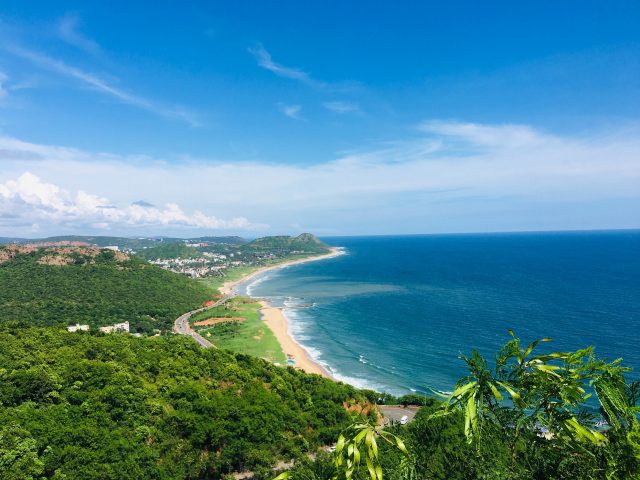 Tourism Minister Muttamsetti Srinivasa Rao on Wednesday said the department would introduce a special app by Dasara to provide information related to tourism destinations, hotels, and special packages, to the public.

Addressing a press conference here on Wednesday, the minister said that the tourism department had suffered huge losses due to the Covid pandemic. The department has netted a revenue of Rs 60 crore against the usual income of about Rs 120 crore. To provide an impetus to the tourism sector, the government proposed to establish five-star and seven-star hotels in the Public-Private Partnership model. The Oberoi Group had come forward to invest in five-star and seven-star hotels at Visakhapatnam and Tirupati respectively, he said.

The minister also said that proposals are still on for bringing seaplanes to boost the tourism attractions of the State and asserted that focus was laid on designing special tourism packages to attract local tourists. He later announced that World Tourism Day will be celebrated on the 27th of this month. Plans are devised to improve amenities at four tourism zones proposed in the state. Measures are being taken to make tourism a main revenue earner for the State in the coming days, he added.