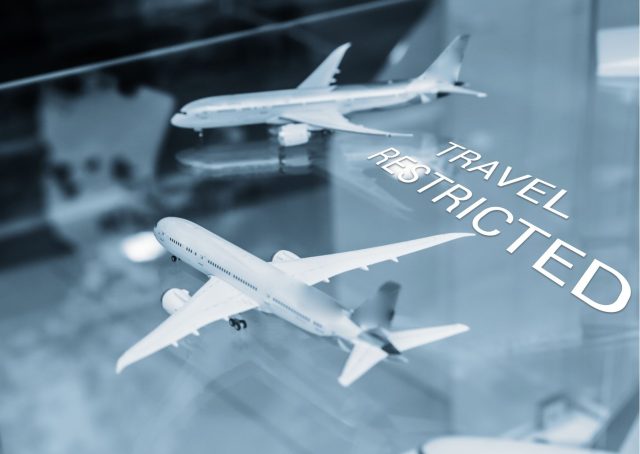 Amid rising concerns over the Omicron situation in India, the West Bengal government said on Sunday that the state will operate flights from Delhi and Mumbai – two regions that have reported an alarming number of cases of the highly transmissible variant – only twice a week on Mondays and Fridays. All the airlines operating flights from Delhi and Mumbai to Kolkata and elsewhere in the state have been intimated regarding the new directives, which will come into effect from Tuesday, that is, January 5.

“West Bengal to operate flights from Delhi and Mumbai only twice a week, which will be on Monday and Friday, with effect from January 5,” said the state’s chief secretary HK Dwivedi, while announcing the fresh coronavirus-related restrictive measures, on part of the Mamata Banerjee-led Trinamool Congress government, on Sunday.

Notably, the West Bengal government had earlier this week written to the central government announcing its decision to suspend the once-a-week direct flight between Kolkata and London, considering the rising number of Omicron variant cases in the United Kingdom.

The decision was taken after a high-level meeting of the state government, in which chief minister Mamata Banerjee met top officials of the administration and public health experts, and discussed the high incidence of Omicron cases among in-bound flyers.

The last flight from London’s Heathrow airport to Kolkata’s Netaji Subhas Chandra Bose International Airport lands on Sunday, i.e. January 2, after which the service will remain suspended. According to airlines officials, this puts passengers intending to avail international travel in a fix since it would entail a “logistical nightmare” to accommodate all the passengers in flights operating from other Indian cities.

Now, the reduction in flight services from Delhi and Mumbai to Kolkata from January 5 is only expected to compound the problem further.