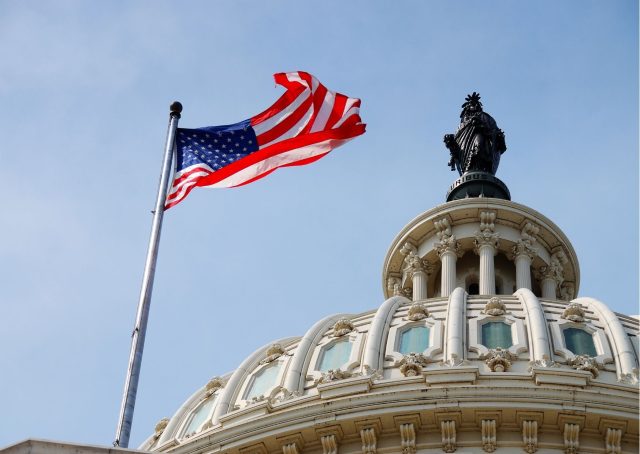 The Biden administration is considering requiring vaccinations against COVID-19 and contact tracing of international visitors after the U.S. revamps current broad restrictions that bar many foreigners from travelling to the U.S., a top White House adviser said Wednesday.

Jeffrey Zients, the White House coronavirus response coordinator, said that because of the recent increase in COVID-19 cases, current travel restrictions will remain in place until the administration rolls out a “new system” for regulating international travel.

The system will include a prominent role for the Centers for Disease Control and Prevention.

“We will also be putting in place contact tracing to enable CDC to follow up with inbound international travellers and those around them if someone has potentially been exposed to COVID-19,” Zients said, “and we are exploring vaccination requirements for foreign nationals travelling to the United States.”

Zients made the comments to a panel that advises Commerce Secretary Gina Raimondo on issues around travel and the U.S. tourism industry.

The U.S. currently bars most non-Americans who have traveled to China, India, the United Kingdom, most of Europe, Brazil and other countries in the previous 14 days. Airlines and other travel companies have pushed the administration to ease the restrictions, particularly on U.K. visitors.

Separately, Anthony Fauci, the government’s top expert on infectious disease, has said he would support a proposal to require vaccination for people on domestic flights.

The airline industry is adamantly opposed to such a requirement, saying it would be difficult to enforce and could lead to long lines at airports. Industry officials say it would be unfair to single out air travellers with a mandate that would not affect people who travel by train, bus or car.