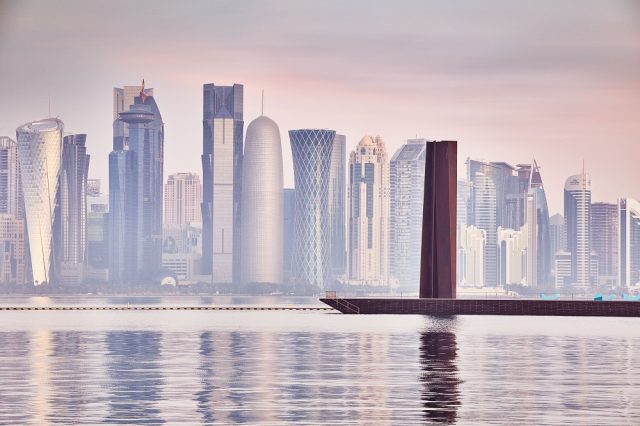 With Qatar hosting the FIFA World Cup later this year, the country will have the opportunity to showcase its many tourism offerings in leisure, MICE, wedding, and as a cruise destination. Qatar is also trying to maximise the opportunity by promoting the destination beyond the World Cup. Philip Dickinson, VP – International Markets, Qatar Tourism, discusses Qatar’s tourism strategy focusing on India, a priority market with great connectivity.

Qatar began reopening to travellers with restrictions by the end of 2021. The Tourism Department is off to a tremendous start this year, with numerous markets returning in force. There were good numbers of visitors from the local GCC market, Saudi Arabia in particular, and they have seen some good numbers coming in from Europe, the US, and Australia as these markets gradually opened up. With India reopening scheduled international flights from March-end, Qatar is getting good numbers from the country. However, India is still on the red list, which means that just one-day quarantining is still in effect.

“I believe there has been a lot of interest in Qatar, especially with all of the new tourism infrastructure and development.” The new hotels, shopping malls, restaurants, theme parks, and so forth. “As we approach the World Cup, Qatar is attracting a lot of strong attention from worldwide travellers,” opines Philip.

India is a priority market for Qatar Tourism. So, they are very active in the sub-continent. Currently, they have BRANDit India as their representative in India, who looks after their marketing, sales and PR and focuses on closely working with the travel trade. Philip shares more, “We are not just focusing only on leisure. We’re focusing on three key segments in India. Along with the leisure, it’s the MICE business and the weddings segment as well. Currently, we’re very active with the trade as much as we can be, and are planning to do some consumer campaigns in India as well, which will be a mix of digital, print, and TV.”

Qatar is also proving to be an ideal wedding location. Wedding venues and ballrooms abound throughout the country. Some hotels offer breathtaking backdrops for fabulous photoshoots. Regarding the wedding market, Phillips says, “This year for the wedding market, it is going to be a bit tough in Q4 due to the World Cup. However, we’ve already received several enquiries for early next year. We have had ultra-high net worth families coming over and having a look around Qatar in consideration for their wedding plans and options. We are working on a lot of subsidies and packages to encourage families to come and make sure they get good deals from the hotels in all aspects needed for a grand wedding. We are quite interested in seeing more big fat Indian weddings in Qatar. We also have a plethora of hotels that serve delectable Indian cuisine. Be it restaurants, fine dining, or five-star hotels, Indian food is easily found and readily available.”

Qatar Tourism also has a dedicated MICE sales team, which is in constant contact with corporates, big MICE travel companies and DMCs that handle large MICE business. They also invite many MICE stakeholders to experience the destination and the MICE facilities first-hand.

Speaking more about Qatar MICE facilities, Philip says, “We have two big state-of-the-art exhibition centers. We have the DECC, which is right in the heart of downtown Doha in the West Bay area. QECC is a fabulous exhibition centre with amphitheatres where a variety of events can be hosted. There is also Katara, an expansive art and culture complex featuring performance halls, galleries, music groups, and cinemas. There is the new Fairmont Raffles, which has a lot of conference facilities too.”

According to Philip, the combination of a strong sales effort, getting MICE organisers familiar with the destination through the FAM trips, fabulous venues, and different options for the MICE gives Qatar Tourism the edge and optimism about securing some great MICE business in 2023.

Qatar is also investing heavily in cruise infrastructure to enhance the appeal of Doha as a turnaround port. Qatar is pursuing homeporting deals like Dubai, and they have a new cruise facility called the Grand Terminal, which will officially open shortly this year. The Doha Grand Terminal will be able to handle two mega-ships simultaneously and welcome 14,000 guests per day. 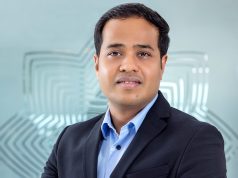 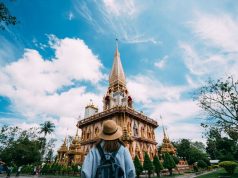 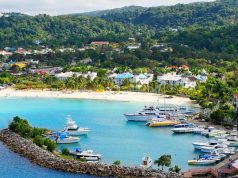