Luxury hotel chain Oberoi Group plans to invest Rs 1,500 crore in setting up various projects in Andhra Pradesh, as per an official statement released on Monday.

During the meeting Shankar expressed interest to invest about Rs 1,500 crore in Andhra Pradesh, the statement said.

On this occasion, Rajaraman Shankar explained about Oberoi Group Hotels’ plans in the state and showed interest to start their hotels in Visakhapatnam, Tirupati, Gandikota, Picchukalanka and Horsley Hills along with operating a tourism centre in Paderu region.

Oberoi Group has come forward to invest Rs 1,500 crore, thereby directly providing employment and employment opportunities to 1,500 people and 11,000 people indirectly. The group is to build all hotels with seven-star facilities, the statement said.

In this regard, the Chief Minister directed the officials to provide all necessary permissions for Oberoi projects in the state under a single-window system. 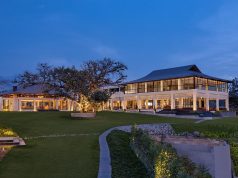 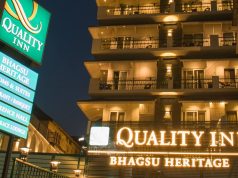 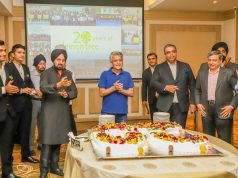