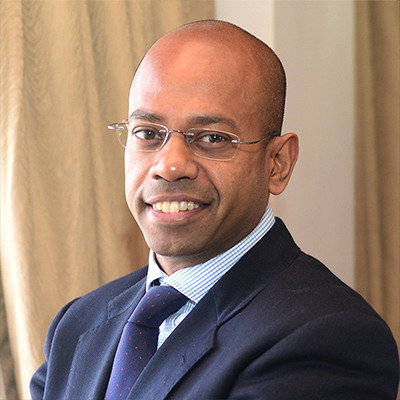 Jhunjhunwala, who is also known as India’s Warren Buffett, will infuse about $35 million (around Rs 260 crore) and hold about a 40 per cent stake in the airline. Plus, there will be other investors on board too, and the ultra-low-cost carrier plans to have a fleet of 70 aircraft in four years.

This will be Ghosh’s second coming to the aviation industry after he quit InterGlobe Aviation, the parent company of the country’s largest airline IndiGo, in 2018 after a 10-year tenure as its president and whole-time director.

Ghosh was integral to IndiGo’s success. In 2008, he joined the Gurugram-headquartered airline, and under his leadership, it became the country’s biggest airline by market share with a fleet of 160 aircraft, more than a thousand daily flights, and a market share of Rs 55,000 crore, before he stepped down. Its market cap as of Wednesday’s close was Rs 64,168 crore.

Citing one of the people familiar with the matter, ET reported that Ghosh will hold less than 10 per cent stake in the ultra-low-cost carrier and will be a board member (as Jhunjhunwala’s nominee). He went on to add that the airline venture “will be his key focus” but he won’t be a part of the management team. Further, Dube, former Jet Airways boss, will own over 15 per cent and be its CEO.