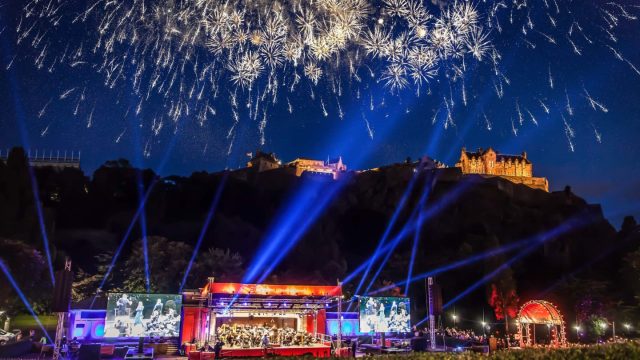 Cheval Collection Edinburgh witnesses a month of spectacular celebrations with the Edinburgh Fringe Festival. This historic event happens in the vicinity of some of the most iconic properties such as Cheval The Edinburgh Grand, Cheval Old Town Chambers and Cheval Abbey Strand Apartments at Holyrood.

The Edinburgh International Festival brings Edinburgh’s theatre venues to life with the very best music, theatre, opera and dance from around the globe. During a normal festival year, exciting performances take place over Edinburgh’s six major theatres and concert halls, a few smaller venues and often some unconventional ones too.

Founded in 1947, the Edinburgh International Festival is an unparalleled celebration of the performing arts and an annual meeting point for peoples of all nations. Committed to virtuosity and originality, the International Festival normally presents some of the finest performers and ensembles from the worlds of dance, opera, music and theatre for three weeks in August.

Over the course of any normal year, the International Festival team scour the world in search of the most exciting and creative artists working today. Together, it brings unique collaborations, world premieres, new takes on classic works, critically acclaimed productions and more to captivate, thrill and entertain audiences from around the world.

The Fringe began in 1947 when eight uninvited theatre groups arrived during the official Edinburgh International Festival. Undeterred by their lack of an official status, they used some of the city’s smaller venues to perform to the gathered crowds. Since then, the ‘Fringe’ has helped to hone the skills of some of the finest comedy and acting talent from the UK and abroad, including Emma Thompson, Hugh Laurie, Mike Myers, Robin Williams and Rowan Atkinson (that’s Mr Bean to you and me). The festival combines theatre, comedy, dance and music from big names in the industry to unknown artists looking to start their career.

The Fringe is an open-access event, meaning that none of the performers is required to audition to take part; they simply apply for space, do their own promotion, and hope an audience likes what they do. This space for creativity gives artists the opportunity to tell their story in their own way. Traditionally, the centre of the Fringe is in front of St Giles’ Cathedral on the Royal Mile, almost directly opposite the entrance to Cheval Old Town Chambers. If you are thinking about visiting Edinburgh in August, you can’t help but be swept up in this incredible festival.

The festival takes place in approximately 300 different venues across the city, including historic sites such as St Giles’ Cathedral, the ‘haunted’ 1700s Old Town Underground Vaults, and the Physic Garden, located behind Cheval Abbey Strand Apartments at Holyrood. Top tip, if you are a keen comedy fan, be sure to visit The Stand Comedy Club during the festival; it’s just a short walk from Cheval The Edinburgh Grand. If you are after a taste of luxury during your stay in Edinburgh, Cheval The Edinburgh Grand has everything you could possibly need under one roof, complete with a state-of-the-art bar and lounge on the fourth floor. The residence is situated in New Town Edinburgh on St Andrew Square, a bustling area home to restaurants, pubs and high end shops. Located on the Royal Mile, it doesn’t get better than Cheval Old Town Chambers, with unique shows and performances taking place up and down the city’s iconic street during the Edinburgh Festival Fringe. Enjoy the spectacle from your luxurious apartment in the heart of the action. 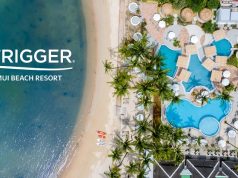 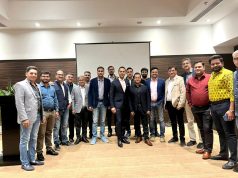 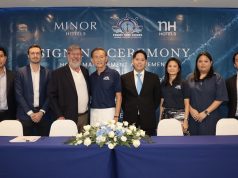