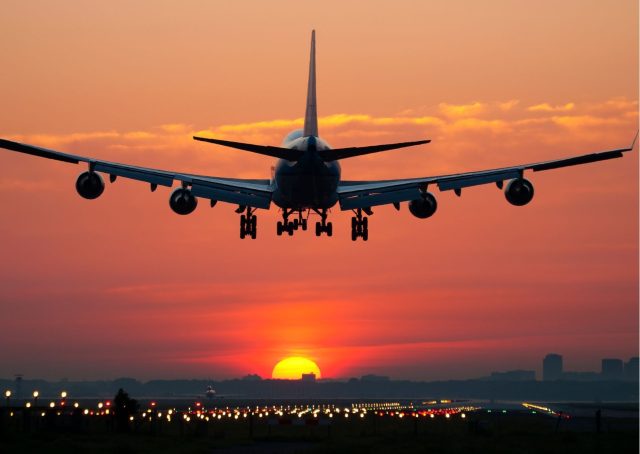 The government on Sunday decided to review the decision on resuming scheduled commercial international passenger services as well SOP on testing and surveillance of incoming passengers, especially from countries identified as ‘at risk’, in the wake of the emergence of the new COVID-19 variant of concern ‘Omicron’.

The decisions were taken at an urgent meeting chaired by Union Home Secretary Ajay Bhalla and attended by various stakeholders, an official spokesperson said.

The meeting was held a day after a high-level review by Prime Minister Narendra Modi on the new COVID-19 variant of concern ‘Omicron’.

After a long hiatus of more than 20 months, the government had on November 26 announced the resumption of scheduled international commercial flights from December 15.

The home ministry spokesperson said at the meeting, chaired by the home secretary, the overall global situation in the wake of the Omicron virus was comprehensively reviewed and various preventive measures in place and to be further strengthened were discussed.

The government will review the decision on the effective date of resumption of scheduled commercial international passenger services as per evolving global scenario, the spokesperson said.

The new, potentially more contagious B.1.1.529 variant was first reported to the World Health Organisation (WHO) from South Africa on November 24 and has also been identified in Botswana, Belgium, Hong Kong and Israel.