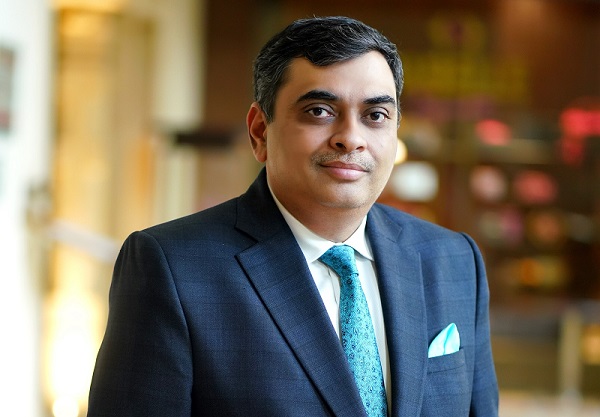 In the new role, Amaan would oversee the Welcomhotel brand in the North with nine operating properties including Welcomhotel Katra, Chail, Shimla, Amritsar, Pahalgam, Mussoorie, Chandigarh and both Welcomhotel Dwarka and Welcomhotel Sheraton in New Delhi along with other upcoming hotels.

Known for his affable nature and keen analytical skills, Amaan will focus on the northern region. As Area Manager, he would be working on key objectives including driving profitability and growth, enhancing revenues via customer acquisition and retention along with the establishment of operating procedures and streamlined operations across Welcomhotel properties.

An alumni of IHM Mumbai, Amaan joined ITC Hotels as an Executive Trainee and has since then held senior management positions at several ITC Hotels in Hyderabad, Kolkata, Bengaluru and Chennai. Having received many accolades in his journey as a hospitality professional, Amaan likes to share his learnings with the team.

On completion of the two-year management training programme at ITC’s Hotel Management Institute in Gurgaon, he was posted at ITC Kakatiya, Hyderabad in the Food & Beverage function followed by stints at Sheraton New Delhi and ITC Sonar Kolkata in various positions. In 2016, he moved to ITC Windsor, Bengaluru as the Food & Beverage Manager, and 6 months prior to opening of the ITC Gardenia, Bengaluru, he was appointed the Executive Assistant Manager of the hotel. Subsequently he rose to be the Resident Manager of the hotel before moving to ITC Grand Chola, Chennai where he was elevated to the position of Hotel Manager.  In 2016, Amaan returned to ITC Gardenia as the General Manager. 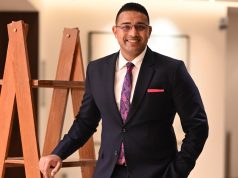 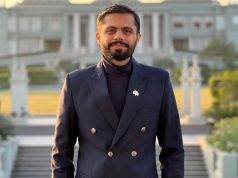