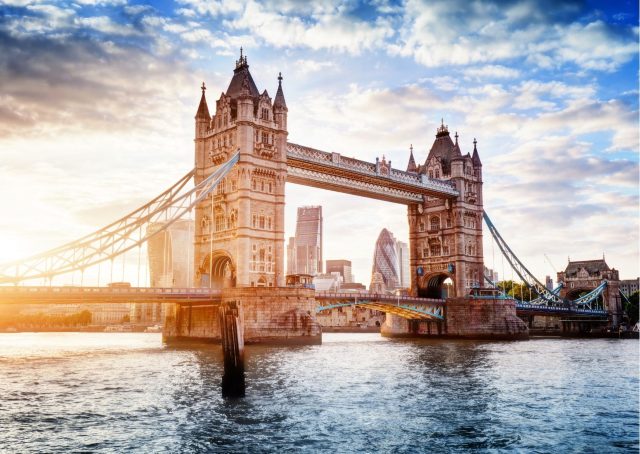 Accordingly, Air India will operate Heathrow-Kochi-Heathrow services on Wednesdays from August 18, said a communication from CIAL on Saturday. Interestingly, CIAL has decided to waive parking and landing fees as part of efforts to attract more European carriers to Kochi.

CIAL is the only airport in the State that offers direct connectivity to London. Air India will deploy Dreamliner category aircraft to operate in the sector. The AI 150/149 aircraft will arrive in Kochi at 3.45 a.m. and depart for London at 5.50 a.m. on Wednesdays.

“European connectivity has been a long-time demand from expats. We have waived parking and landing fees for the airline operating direct services to London. CIAL believes that the gesture will give an impetus to our efforts to attract carriers from other parts of the world. We hope that within a year we will be able to host more foreign airlines,” CIAL managing director S. Suhas said.

With the commencement of services to London, thousands of stranded expatriates will be able to travel between India and the UK from August 18. The flight will take 10 hours from Kochi to reach Heathrow. Entering the UK from places on the amber list requires three COVID-19 tests — first, at least three days prior to departure; second, on the day of arrival or before day 2; and the third, on or after Day 8. Home quarantine for 10 days is also mandatory. For UK nationals who are fully vaccinated, neither quarantine nor the day 8 test is required. People who have been fully vaccinated in the United States or European countries will not have to go undergo quarantine when they arrive in London or take the day 8 test, the communication added.