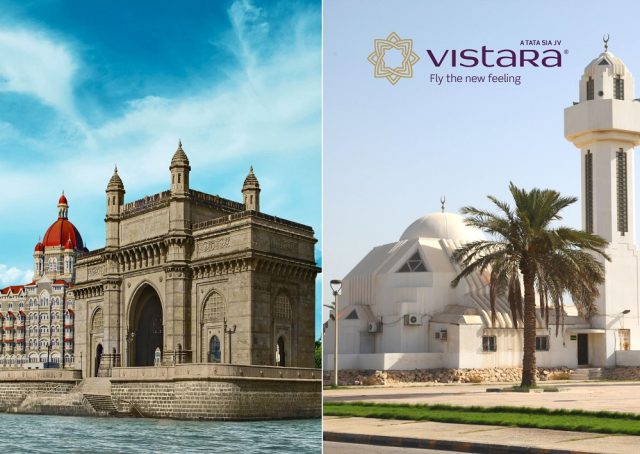 Vistara today announced the addition of Dammam (Saudi Arabia) to its international network. The airline will be operating daily non-stop flights between Mumbai and Dammam starting March 1, 2023, using its A320neo aircraft. Bookings for the flights are being progressively opened on all channels, including Vistara’s website, mobile app, and through travel agents.  The airline also announced the resumption of operations between Mumbai and Colombo with daily flights effective March 1, 2023, after a hiatus of nearly three years.

Vinod Kannan, Chief Executive Officer, Vistara, said, “We are excited to expand our presence in Saudi Arabia with the addition of Dammam as the second city in the Kingdom, after Jeddah. Integral to the Saudi Vision 2030, Dammam is a key administrative destination that is home to the largest port in the Gulf and some of the major business headquarters. We are confident that customers from India and Saudi Arabia will appreciate experiencing our award-winning product and services on the route as they fly India’s most loved airline.” 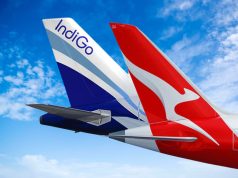