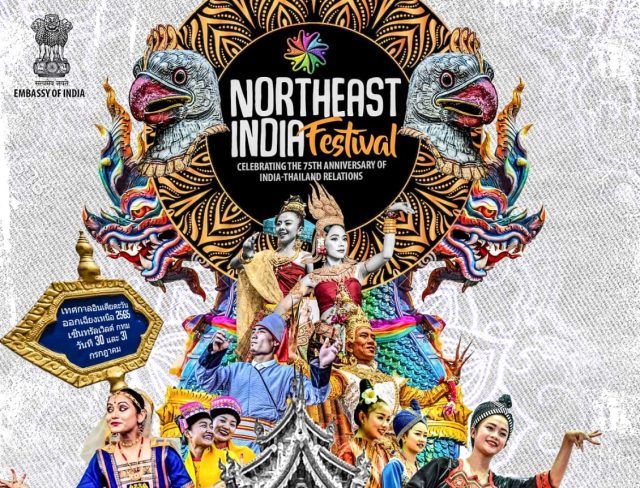 The Indian Embassy in Thailand will be organising the second edition of the Northeast India Festival from July 29 to 31 at Bangkok’s Central World in celebration of 75 years of India-Thailand relations and to deepen the ties between the countries.

The Indian Embassy is organising the event in association with Trend MMS of India where the main focus will be on trade, investment and tourism promotion and exchanges in the field of culture, education and people-to-people connect, according to the press statement released by the Indian Embassy in Bangkok.

The three-day event will be inaugurated at Hotel Centara Grand, Bangkok on July 29 evening, which will be an invitation-only event. Dr Rajkumar Ranjan Singh, Union Minister of State for External Affairs, will be the Chief Guest at the Festival.

According to the statement, the Chief Ministers and other Ministers from the North-Eastern states of India along with senior Government officials will also be present at the event and Senior dignitaries from Thailand are also expected to grace the inauguration and attend the Festival.

A large contingent of artists including musicians and dancers, craftsmen, business persons/exhibitors, tour operators and academicians from the North-Eastern States are expected to grace the event in Bangkok and will also hold Business to Business (B2B) meetings and academic exchanges.

During the Festival, an exhibition showcasing a wide range of products manufactured by Micro, Small and Medium Enterprises from the North-Eastern States of India in sectors including agro-products, processed food, handicrafts, and light manufacturing will also be organized.

On July 30, in order to enhance the awareness of tourism, trade and investment opportunities in the North-Eastern States of India, ‘Tourism B2B Meet and Trade Meet’ will be organized.

Moreover, on July 30 and 31, some of the best of dance forms from North-Eastern India will be presented by troupes sponsored by the Indian Council for Cultural Relations (ICCR).

The Festival is a fitting tribute to the ongoing 75th anniversary of the establishment of diplomatic relations between India and Thailand. 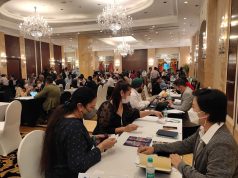 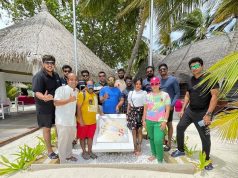 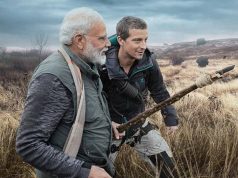