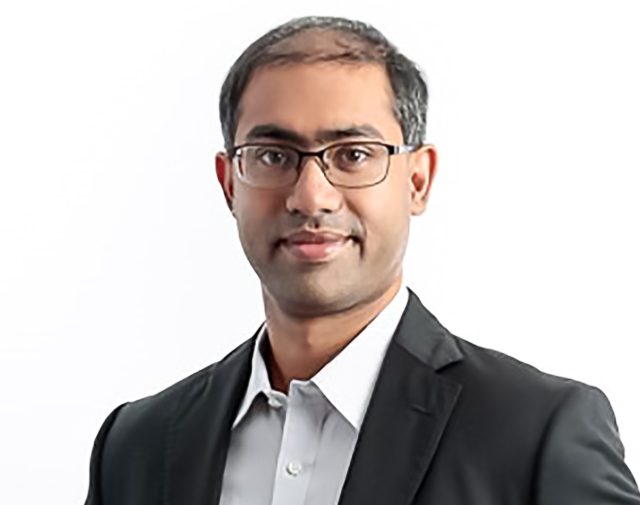 Full-service carrier Vistara on Tuesday announced the change of guard at the airline, bringing in its Chief Commercial Officer Vinod Kannan as the new CEO in place of Leslie Thng, who will be returning to Singapore to take up a senior position at Singapore Airlines.

“Leslie Thng, Chief Executive Officer, after leading Vistara for more than four years, will move on to take up a senior appointment with Singapore Airlines (SIA) from January 1, 2022,” Vistara said in a release. The board of the company TATA SIA Airlines has named Kannan to succeed Thng effective January 1, 2022, it said.

Vistara is a joint venture airline between Tata Sons and Singapore Airlines. “Leslie has led the airline through a significant phase, with the start of international operations and the entry into service of various aircrafts including the Boeing 787-9 Dreamliner.

“Vinod will lead Vistara in its next phase of growth, building on the strong foundation laid by Leslie. This company continues to benefit from the strong commitment of the two partners Tata Sons and Singapore Airlines to Vistara,” said Vistara’s Chairman, Bhaskar Bhat.

Thng had succeeded Vistara’s first CEO Phee Teik Yeoh in October 2017. Yeoh had also moved back to join a senior position at SIA after completing his four-year stint at the airline. Kannan joined Vistara in June 2019 as Chief Strategy Officer and currently heads among others, network planning, revenue management, marketing, customer experience and cabin service functions. Prior to joining Vistara, he served as Chief Commercial Officer for Scoot, the budget airline subsidiary of Singapore Airlines Group.

He started his career with Singapore Airlines in 2001 and has held various senior positions in the airline. He has handled global network planning and spent eight years running operations in Indonesia, Italy and Saudi Arabia, Vistara said in the release. 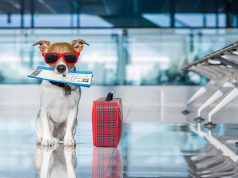 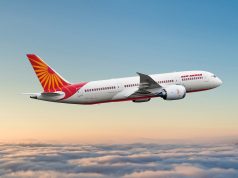