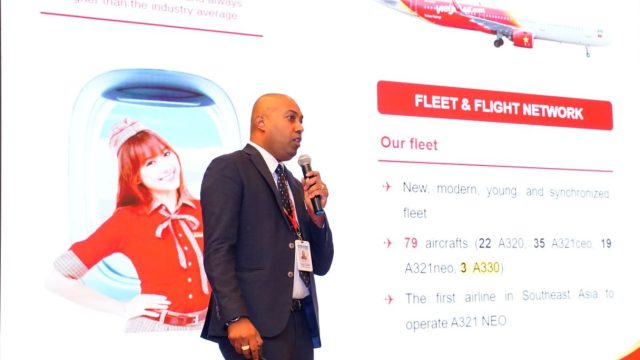 Additional services from New Delhi, Mumbai, Bengaluru, Hyderabad and Ahmedabad to Vietnam’s economic and tourism hubs Ho Chi Minh City, Hanoi, Da Nang, and Phu Quoc will also get operational starting in September. Travelers can book promotional tickets from India to Vietnam with fares as low as INR9 (excluding taxes and fees) on every Wednesday, Thursday, and Friday from now until August 26 for the travel period from August 15, 2022, to March 26, 2023 (excluding public holidays) at www.vietjetair.com

“It is also more convenient and affordable for Indian travellers to visit not only Vietnam’s top destinations but also connect to other destinations in Southeast Asia, Northeast Asia, and all over Asia Pacific thanks to Vietjet’s expanding flight network. As the first airline flying directly between Vietnam and India, Vietjet is confident of further strengthening both countries’ connections in the coming time to meet travellers’ evolving demands while being able to offer them the most affordable airfares and joyful flight experiences,” Jay added. 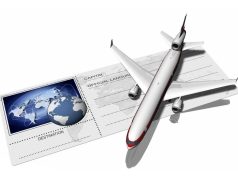