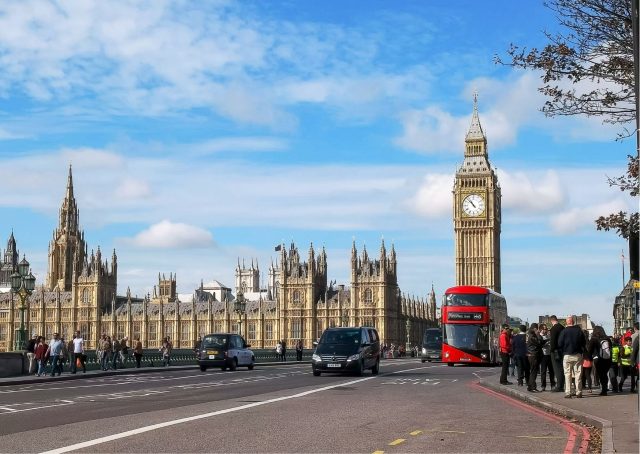 The UK government announced Friday it is simplifying its controversial traffic light travel rules and removing mandatory COVID tests for vaccinated travellers returning to England from countries on its safe list.

Grant Shapps, the UK transport minister, said in a series of Twitter posts that as of October 4, the current red-amber-green country lists that govern arrivals into England would cease to exist. In their place will be a “simpler” red list of no-go destinations.

The new system will help in “striking the right balance to manage the public health risk as No.1 priority,” Shapps said.

In addition, he said, eight countries will be removed from the red list on September 22, including Turkey, Bangladesh, Egypt, the Maldives, Oman, Pakistan, Sri Lanka and Kenya.

The UK will no longer require pre-departure tests before arrival into England for fully vaccinated travellers coming from non-red list countries starting from October 4, said Shapps.

“From later in October, (fully vaccinated travellers) will be able to replace the day two PCR test with a cheaper lateral flow,” he added, referring to the test required two days after arriving in England.

Travellers who test positive for COVID-19 will have to quarantine and take a confirmatory PCR test at no additional cost, “which would be genomically sequenced to help identify new variants,” according to the statement published by UK government on Friday.

According to Shapps, the updated measures are aimed at reducing costs and are possible due to the higher levels of vaccination in the country.

“Public health has always been at the heart of our international travel policy and with more than 8 in 10 adults vaccinated in the UK, we are now able to introduce a proportionate updated structure that reflects the new landscape,” said Shapps in a statement.