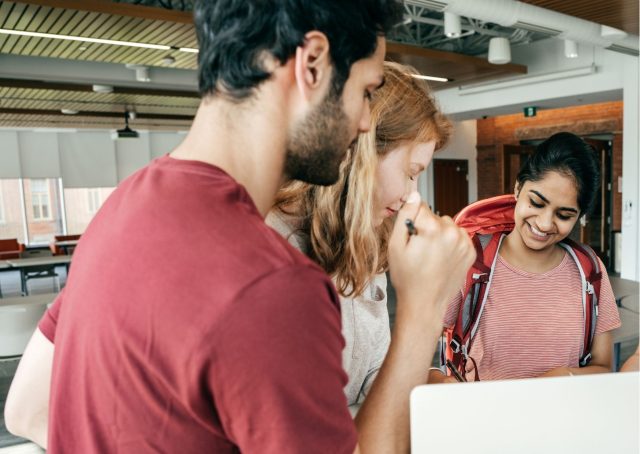 The government on Thursday said travel restrictions are being eased for Indian students by several countries including the US, Canada, the UK, and Germany and that more nations are expected to do the same when the coronavirus situation improves.

Minister of State for External Affairs V Muraleedharan said in the Rajya Sabha that the government has been making efforts for easing travel restrictions for Indian students enrolled in foreign universities.

A number of countries imposed travel restrictions for Indians after India was hit by a devastating second wave of the pandemic.

“The ministry (MEA) has been making efforts for easing travel restrictions, wherever in place, for Indian students enrolled in foreign universities to make their travel to respective countries possible,” he said in reply to a question.

“Our missions abroad have been actively taking up these issues with the respective governments and have been impressing upon those governments to ease the travel restrictions,” the minister said.

He said the issue of travel restrictions has been taken up at the ministerial level with several countries.

“Consequently, travel restrictions are being eased for Indian students to travel to many countries, including the USA, Canada, the UK, Ireland, Germany, Netherlands, Belgium, Luxembourg, Georgia, etc; more countries are expected to open up when the Covid situation improves,” he said.

Muraleedharan said the welfare of Indians abroad, including students, is the top priority of the government.

To a separate question on fighting the pandemic, he said the government’s efforts have been focussed on effectively fighting it as well as mitigating its effects.

“Through its national efforts and with international cooperation, India has been dealing with the ongoing pandemic. There has been more than one wave of the disease including due to mutations of the virus,” he said.

“Under these evolving circumstances, the statements made by the government focus on India’s national efforts, international cooperation and the extant/present state of the pandemic,” he added.