Railway Minister Ashwini Vaishnaw has announced that tourist circuit trains will be established in the northeast, including all of the region’s major attractions. Promoting the rich heritage of the northeast and showcasing its beautiful culture to the entire world has been an endeavour of the Railways, Vaishnaw said.

He pointed out that five Vistadome services have already been introduced towards the goal of giving tourism a boost in the region.

He added that studies are being conducted to establish strategic railway lines to highlight the beauty of the northeast, and start more passenger, intercity, and Jan Shatabdi Express-like trains.

The release said the minister also underlined that electrification of railway track has been completed up to Guwahati and further work is in progress.

Vaishnaw insisted that there was no paucity of cash, claiming that Rs 7,000 crore has been allocated this year for the northeast’s ongoing railway projects.

Vaishnaw, who also holds the communications, electronics, and IT portfolio, stated that work to provide high-speed Internet in the entire region is going on.

“An out-of-the-box experiment was conducted for 10 GB internet connectivity from Coxbazar international landing station (Bangladesh) to Agartala through BSNL. The experiment has been extremely successful and now we will be further extending this,” he said.

The minister stated that efforts are underway to provide digital telecom access to every community in the northeast.

“Scientific survey and GIS mapping are on to identify locations for telecom connectivity in every village,” he added. 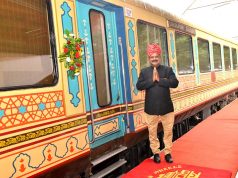 Palace on Wheels likely to run from September: RTDC Chairman 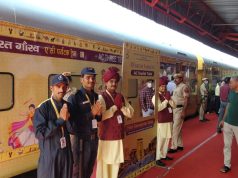 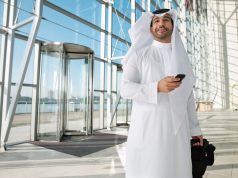