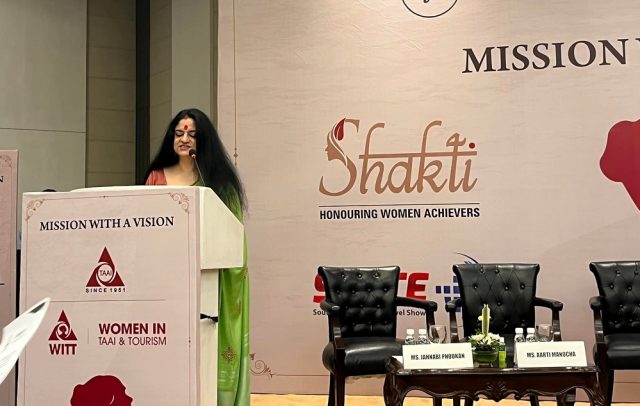 The newest initiative of TAAI, Women in TAAI and Tourism (WITT) organised its first conclave in New Delhi to celebrate Women’s Empowerment. The event’s success can be gauged by the fact that more than 200 TAAI and WITT members along with extensive media were present during the deliberations. Initiated in 2021 by the dynamic president of TAAI, Jyoti Mayal, WITT is an integral part of the Travel Agents Association of India (TAAI).

Bettaiah Lokesh, Hon Secretary General, delivering the introductory remarks and setting the tone of the conclave, apprised the attendees of the contribution of women in various sectors; be it politics, leadership, decision making on various fronts, education, healthcare, etc.

Taking the Conclave forward, Jyoti Mayal, President introduced the Office Bearers and Managing Committee members present at the august gathering. In her welcome address, Mayal introduced the idea, formation, and process involved in setting up WITT, which was well received and appreciated by the attendees. She shared a three-step approach to Entrepreneurship, Employment, and Leadership based on which women are contributing to the world. Mayal also referred to the statistics issued by various organisations WTTC, ILO, UNWTO, etc wherein the contribution of women has been recorded.

WITT achieved its core objective which is to involve “Woman in Tourism” to join hands to empower the women of India, when Shri G Kamala Rao, Director General, Ministry of Tourism praised and appreciated the efforts made in his keynote speech. He went on to highlight the importance of women in Indian culture and quoted various verses from ancient Sanskrit texts wherein the importance of women has been demarcated.

Praveen Kumar, Former – Secretary, Ministry of Skill Development and Entrepreneurship (MSDE) profoundly thanked WITT for organising such a conclave. In his remarks, he agreed with the fact that women’s contribution in the travel trade must be highlighted, and the focus should be on turning the unorganised contribution organised so that women get their due share of recognition and growth. Kumar also communicated that he would take up with the MSDE the sensitivity of having more women-centric programs initiated and floated to extend support to the community.

To conclude, Shreeram Patel, Hon Treasurer delivered a Vote of Thanks with a special mention of VFS Global, SATTE, Indigo, Government of India – Incredible India, Tourism and Hospitality Skill Council (THSC) for supporting the cause and making the conclave a success. 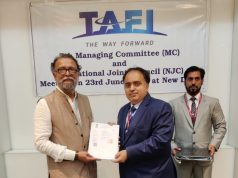 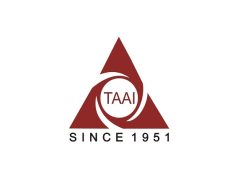 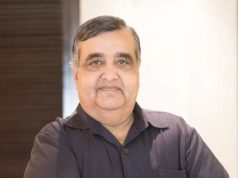