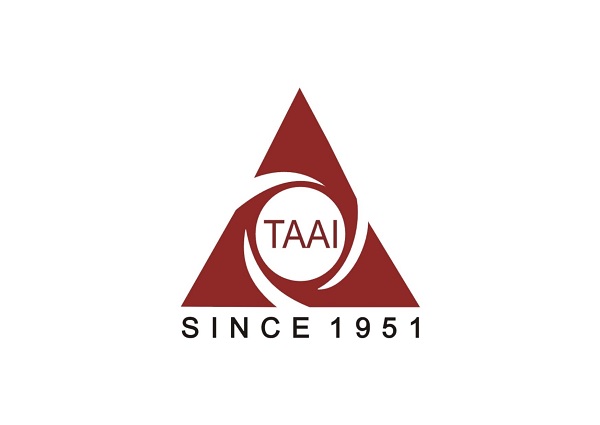 An industry devastated due to the pandemic once again retreated and advocated the interests of the Travel Trade Industry at the National Conference of State Tourism Ministers held between the 18th – 20th of September at Dharamshala. The Conference was well attended by the Central State Ministers, stalwarts of the Indian tourism industry, be it the travel agents, hospitality fraternity, tour operators and senior representatives of various other verticals.

TAAI’s President, Jyoti Mayal, has always been at the forefront to highlight and bring to the notice of the highest echelons in the government about the interests and issues faced by the Travel Trade.

Representing TAAI and on behalf of the President Jyoti Mayal wherein the sentiments were reiterated at the Conference, Kulvinder Singh Kohli, Managing Committee Member, brought to the table the points which are the biggest hindrance to the growth of the Indian travel trade sector. In addition, he highlighted issues, which TAAI has been taking up with both State and Central levels for a long time now. Keeping the interests of the sector intact is what he emphasised, which was acknowledged by the Hon’ble Ministers attending the Conference.

While addressing the august gathering during the session on Stakeholders’ remarks, Kohli conveyed to the government the need of automating the registration process with the Ministry of Tourism. An association with the highest number of IATA-approved members have had a hard time registering with MoT. A body like IATA legitimises the authenticity of a company, however, our registration processes are so cumbersome that it consumes a lot of time and energy. And, in some cases, agents do not register and are therefore unable to take benefits attached to it.

On the point of providing adequate security to the travel trade from bankruptcy or default at the airline level, Kohli said that there is no security presently that the airlines have against their delayed payments. Citing the example of the pandemic, he added that the most hit always have been the Travel Agents. If an arrangement can be made to secure the interest of the travel trade, then this will protect our fraternity as well as the passengers/customer. He further added that the travel trade is not a financial institution supporting aviation. For instance, when we pay in advance, be it in the form of security or for tickets then why can’t Low-Cost Carriers should have a security bond with the Government at the time of applying for a licence based on per seat/per aircraft in the interest of travellers and trade.

Kohli also elaborated on the Airlines and Travel Agents model which is widely followed as per the IATA Passenger Sales Agreement signed by Agents with IATA. He informed the stakeholders that over the years the commissions have dropped from 9 per cent to 5 per cent to Zero as of today. None of the airlines is paying commission to the Travel Agents other than Air India, the national carrier, whom our members have always supported. And, with times changing and therefore post Covid era we need the government’s intervention in facilitating a revised and reworked model of remuneration, which could initially propose 5 per cent of the total airfare, including all ancillary services of the airline that are booked by the agent. This shall ensure more transparency, and an equitable and profitable business amongst the trade, Kohli summed up.

Other important points related to mandatory Insurance, setting up a joint task force with the Ministry of Civil Aviation and Ministry of Finance etc. were shared by Kohli. His concluding remarks included the idea of having a Single Window System in-place where all States/UTs have a common presentation to share their offerings to travellers, be it domestic or international.

Kohli emphasised the fact that under PM’s Initiative of Swatch Bharat, there is NO check at all on cleanliness at places of worship, outside Monuments, hospitals etc. During the 2 days of the Conference, the States have presented clips showcasing their states but they are just photo shoots and portray a perfect picture. Whereas in actual when tourists do visit these places, they find lack of cleanliness and piles of garbage here and there. The States should monitor this at each district level. Hon’ble Minister of Tourism, Mr. G. Kishan Reddy in his closing remarks, acknowledged this fact and gave instructions to the States concerned departments.

While dwelling on Akhand Bharat a vision of India’s prime minister, Kohli further went on to say that all States should join hands to take India to the number one position in the world, a position our Ancestors commanded for Thousands of years prior to the advent of Mughals and the Britishers. 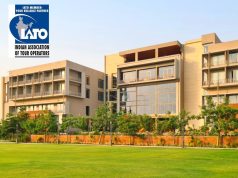 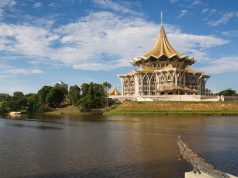 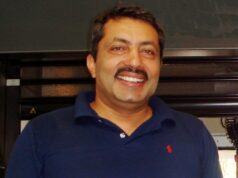 Back with a bang – Sri Lanka’s first tourism roadshow post...

Back with a bang – Sri Lanka’s first tourism roadshow post...