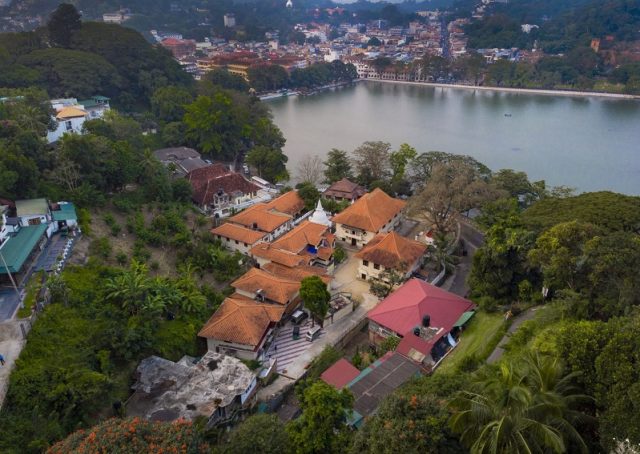 Sri Lanka’s Tourism Minister Harin Fernando said on Saturday that with the restoration of political stability in his country, the government has set a target of one million tourist arrivals this year, with a large number of Indian tourists.

He told reporters here that there is a lot of scope for cultural and religious tourism between India and Sri Lanka. “We can see a lot of similarities with India. I think the next year will be largely dedicated to India.

He said that more than five lakh tourists have reached Sri Lanka so far this year. It is expected to reach one million tourists by the end of the year, in which India will play a major role.

He said that in the year 2018, maximum 23 lakh tourists had turned to Sri Lanka, which generated revenue of four to five billion dollars for this country.

Fernando expects tourism revenue of $2 billion by the end of 2022.