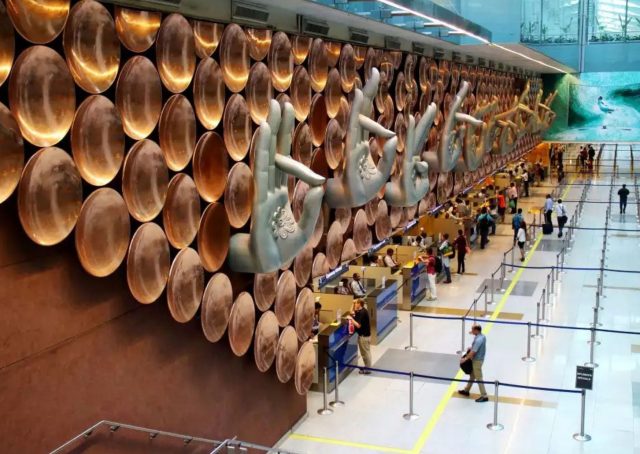 The road connecting terminal T3 to T1 of the Delhi airport will remain closed for the next three weeks as it is being upgraded, its operator Delhi International Airport Limited (DIAL) said on Saturday.

However, the carriageway connecting T1 to T3 will remain open for the movement of traffic coming from T1, it said.

“Due to the ongoing upgradation work, traffic movement on the carriageway connecting T3 to T1 of IGI (Indira Gandhi International) airport, through the underpass, will remain suspended for three weeks from today,” the DIAL mentioned.

Those planning to travel from T3 to T1 are advised to take the national highway (NH-48 or old NH-8) to reach T1 through the Radisson roundabout, it said. 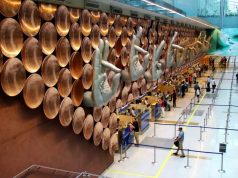 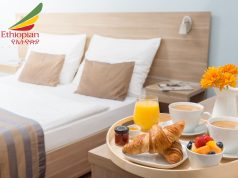 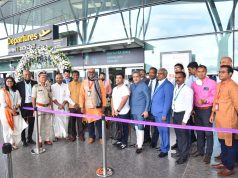