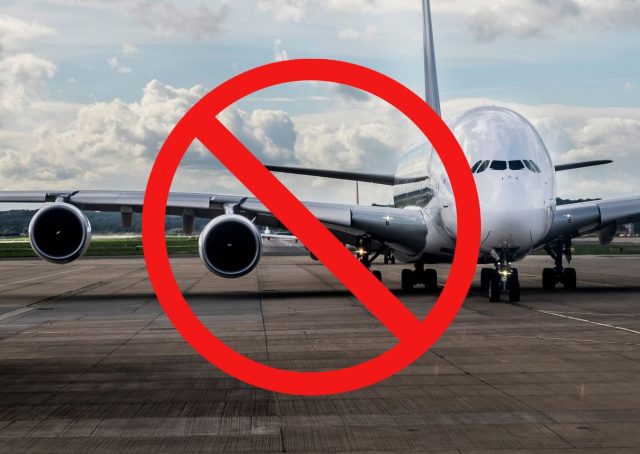 A repatriation charter flight from India arrived in Papua New Guinea via Indonesia early on Tuesday with 111 people on board, 30 more than the original number approved, according to officials.

The flight had been the subject of intense negotiations between officials in both countries and was rejected four times by Papua New Guinea over virus fears before an agreement was reached to allow 81 passengers to enter.

Police Commissioner David Manning said, “India’s High Commission in Port Moresby deliberately participated in the deception” to bring more than that number in.

“As a consequence of this deliberate show of disrespect against the people and Government of Papua New Guinea, there is now an indefinite ban on any further repatriation flights from India,” he said.

Indian government officials in Port Moresby and New Delhi did not immediately comment on the allegations.

The travellers were Papua New Guinean, Indian, and Indonesian nationals, with four testing positive for Covid-19.

Papua New Guinea has introduced rigid travel restrictions to prevent the spread of the Delta variant — which originated in India — and protect its chronically strained public health system.

Officials and humanitarian experts have warned the country’s hospitals were already struggling with endemic disease, underfunding, and an acute shortage of doctors before the pandemic hit.

Papua New Guinea has recorded around 18,000 Covid-19 cases. Hospitals have already been overwhelmed and makeshift facilities had to be created with foreign help.