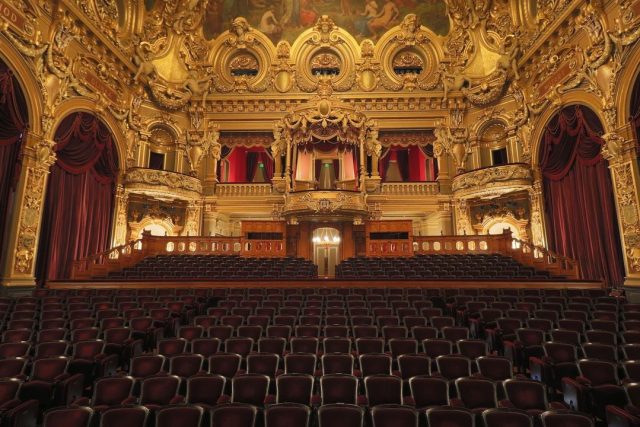 Monaco’s Opéra de Monte-Carlo is a house of great and colourful history, and so is the city where its magnificent Salle Garnier stands. Jewel of the Casino de Monte-Carlo, the Salle Garnier continues to embody the excess and boldness that characterises this building. The Opéra de Monte-Carlo has maintained the great opera tradition while supporting creativity. This spectacular cultural attraction has now proudly announced Cecilia Bartoli as the new Designated Manager, presenting her first season.

As the director of the Opéra de Monte-Carlo, her first operatic season reflects Monaco’s most renowned cultural characteristics: a look back into history, and a perspective into the future; a variety of styles and genres; glamour, grandeur but also intimacy; and the highest standards of execution, guaranteed by some of the greatest names in this profession.

Since its inauguration in 1879, the Opéra de Monte-Carlo has been renowned for its prestigious casts and its shows of excellence. Chérubin, Thérèse (1907), Don Quixote, Cleopatra and Amadis de Massenet thanks to its famous director Raoul Günsbourg in office for almost 60 years. Successive directors have pursued this prestigious guideline. Since his appointment in 2007, Jean-Louis Grinda, Monegasque, director of Operas, stage director and great admirer of Raoul Günsbourg for several years, embodied the abundance and international renown of the Monte-Carlo Opera. Now Cecilia Bartoli is ready to inherit this rich tradition and continue to attract the elite cultural connoisseurs to Destination Monaco. 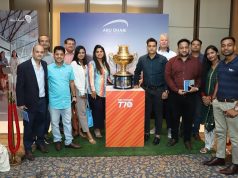 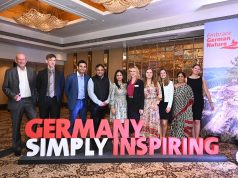 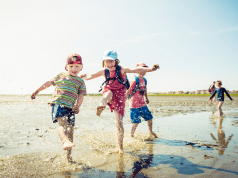