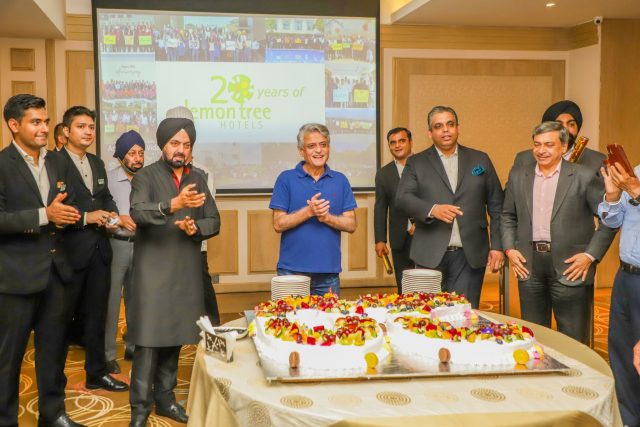 September 2, 2022, marked the twentieth anniversary of Lemon Tree Hotels. The company was founded on September 2, 2002, and launched its first hotel – the 49 key Lemon Tree Hotel in Udyog Vihar in Gurugram in 2004. Twenty short years later, the company has grown to become the sixth largest hotel chain in India, and today owns and operates 8,300 rooms in 85 hotels across 52 destinations in India and abroad

To mark the momentous occasion, the company held celebrations across all its hotels, as well as the corporate office in New Delhi.

Speaking on the occasion Patanjali Govind Keswani, Chairman and Managing Director, said, “On this momentous occasion, I would like to thank each member of the Lemon Tree family who has been a part of this journey. These twenty years have seen us go through numerous ups and downs, and this celebration is a testament to the dedication, hard work and resilience of every single team member who has helped us to reach this milestone.”

They say the journey of a thousand miles begins with a single step. This is also true about building a brand. The Lemon Tree journey began 20 years ago when Patanjali G. Keswani envisioned the first hotel that the company would build in September 2022. It took a little less than two years for Lemon Tree Hotels Limited to open its first hotel in May 2004. Through the years, the company has witnessed numerous milestones including going public with a successful IPO in 2018 and expanding internationally in 2019. The company has also evolved over the years to cater to different segments of the market, and the various brands, viz. Aurika Hotels and Resorts, Lemon Tree Premier, Lemon Tree Hotels, Red Fox Hotels, Keys Prima, Keys Select and Keys Lite, came into being to serve the requirements of travellers across the spectrum. As the current pipeline of hotels becomes operational by 2026, the company will be operating 10,900 rooms in 114 hotels across 69 destinations, in India and abroad, including Aurika, and Mumbai Skycity, which will be the largest hotel in India with 669 rooms.

Lemon Tree Hotels Limited is India’s largest hotel chain in the mid-priced sector, and the third largest overall, on the basis of controlling interest in owned and leased rooms, as of June 30, 2017, according to the Horwath Report. We operate in the upscale segment and in the mid-market sector, consisting of the upper-midscale, midscale and economy segments. We deliver differentiated yet superior service offerings, with a value-for-money proposition.

Lemon Tree Hotels, including Keys Hotels, are located across India, in metro regions including the NCR, Mumbai, Kolkata, Bengaluru, Hyderabad and Chennai, as well as numerous other tiers I and II cities such as Pune, Ahmedabad, Chandigarh, Jaipur, Indore, Aurangabad, Udaipur, Vishakhapatnam, Kochi, Ludhiana, Thiruvananthapuram and Vijayawada. The company expanded internationally with hotels opening in Dubai in December 2019 and in Bhutan in February 2020. New hotels are also set to open internationally in Bhutan and Nepal. 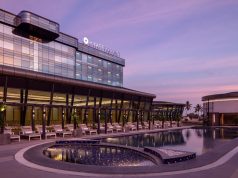 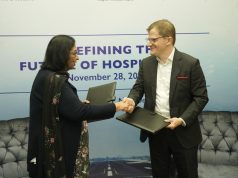 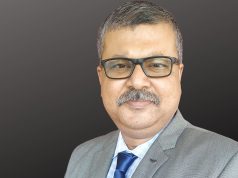