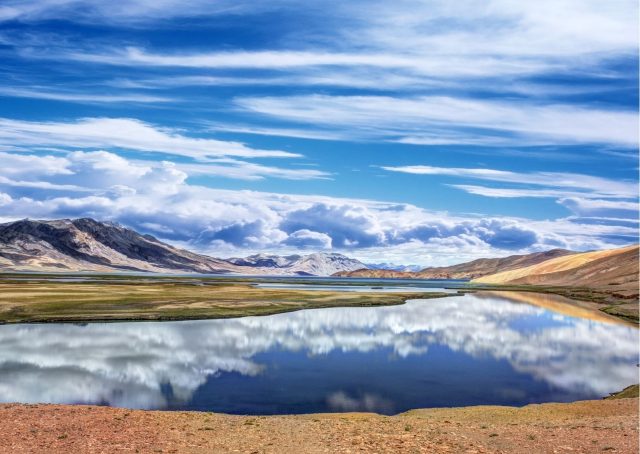 The Ladakh administration has scrapped the Inner Line Permit (ILP) system in another move to underline India’s sovereignty over the territory. The move will benefit Indian tourists visiting the ‘protected’ areas in the region as there will be less paperwork required to deal with.

However, tourists visiting these areas will still have to pay the environmental fee of Rs 300 and Red Cross Fund fee of Rs 100. The payment can be easily made using the online portal, officials said, according to a Times of India report.

The report added that all visitors are required to carry identity proof during travel and foreigners are still required the Protected Area Permit.

Earlier, Indian tourists were only allowed to visit areas beyond Panamik till Warshi including Yarma Gompa/Yarma Gonbo Monastery in Leh’s Nubra Valley.

The scrapping of Inner Line Permit will not result in unfettered access. The Ladakh administration will notify areas, mostly villages near the border, where tourists will not be allowed. The Union Home Ministry has asked for the list, which will be prepared after the consultation with the Police and the Army.

Some villages near the Pakistani border, including Dungti, Koyul, Demchok and Chumar in the Nyoma subdivision in eastern Ladakh will remain out of bounds. In Kargil, tourists can visit places including Batalik easily.

Though a lot of areas in the region have opened up since then, a lot of areas remain out of bounds, mostly on Army’s insistence. But progressively more areas are brought in to reap the economic benefits of tourism like Leh and Nubra valley.

“In the aforesaid identification documents to be issued to the residents of the Protected Areas, the concerned Superintendents/ Deputy Superintendents shall also specify the Protected areas lying in other Tehsils/ Districts which the holders of the said documents may visit for bona fide purpose without any permit,” an order by the Lieutenant Governor of Ladakh states, according to Times Now. 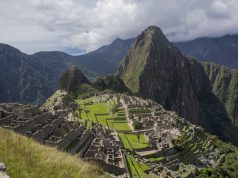 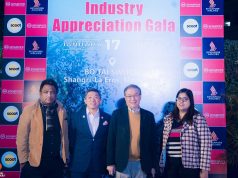 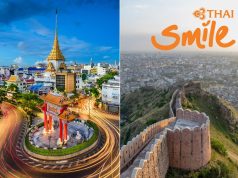