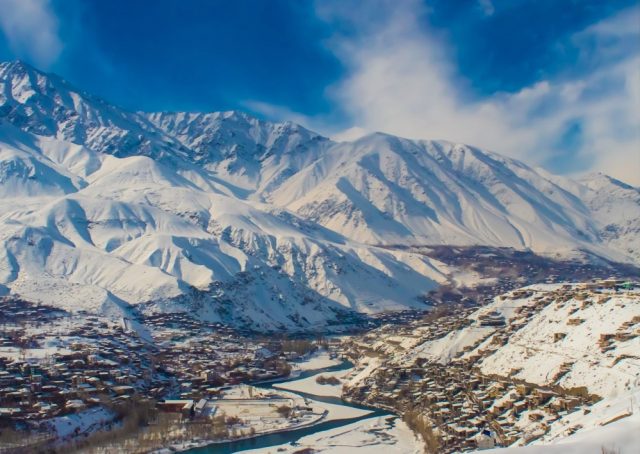 The Ladakh Lieutenant Governor administration has made the use of anti-skid chains mandatory for vehicles plying on snow-covered roads to ensure the safety of people in the Union Territory, officials said on Monday.

Ladakh currently is under the grip of an extreme cold wave and the freezing temperatures create icy road conditions. 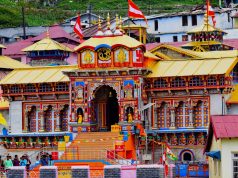 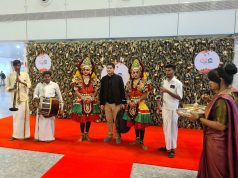