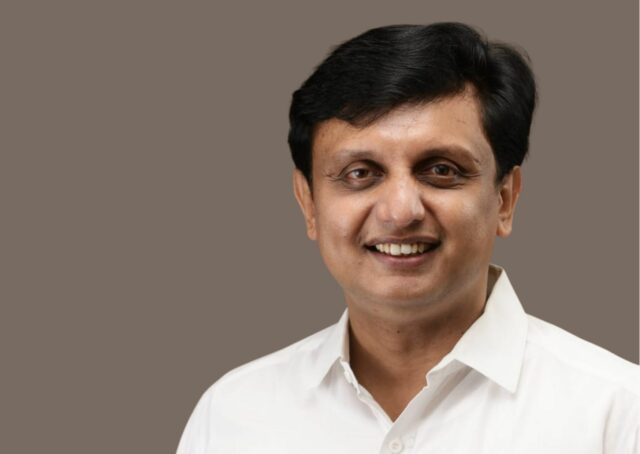 In the spirit of National Tourism Day, as we remain positive about tourism and its possibilities to grow, the Kerala government wants to ensure that the state and its people are benefited directly and indirectly from the sector. Thus, the government is giving prominence to projects that positively impact society in multiple ways, are considerate about people, and would benefit both tourists and citizens in the long run. The focus is on touching lives. The various projects of Kerala Tourism that are being implemented and newly proposed are all aimed at achieving this.

In the words of Ibn Battuta, travelling leaves you speechless and then turns you into a storyteller. His wisdom teaches us that it is travelling that keeps our innate desires alive, waking up a world of words and images within us. It’s when we traverse the boundaries of our hometowns, our states and our country, that we touch the lives of people we have never met. We then realise how small the world was for us before. Mankind’s wanderlust that began many centuries ago was perhaps triggered by this realisation.

Today, as we celebrate National Tourism Day in the midst of the pandemic’s third wave, it’s time to reflect on how our ways of travel have changed. Tourists now travel not for leisure alone and are keen to explore the history, culture and food diversity of places they visit. Whether it is within our country or abroad, people are increasingly searching for an all-encompassing experience.

The Kerala government wishes to provide new experiences and memorable hospitality to domestic and international tourists who visit the state. As tourism and its possibilities grow, the government also wants to ensure that the state and its people are benefited directly and indirectly from the sector. The various projects that are being implemented and newly proposed are all aimed at achieving this.

The tourism industry is facing formidable challenges and all these conversations are happening in the midst of restrictions on travel. But Kerala had been preparing to face any dire situation by adopting protocols and emergency measures in all sectors. Kerala has successfully realised the idea of vaccinated tourism centres. In the initial stage, the state came up with the slogan ‘Safe Kerala, Safe Tourism’ to instil confidence among travellers and the tourism industry. Steps were taken to achieve cent per cent vaccination in all tourism centres in the state with the help of the health department. The project was piloted at Vythiri in Wayanad. The district also became the first in the state to reach the goal of total vaccination, a feat acclaimed nationally. The creation of a ‘bio bubble’ mechanism helped the state to convey the message that it was absolutely safe to visit. ‘Keravan Kerala’, the biodiversity circuit, the Malabar literary circuit, Agri-tourism Network and in-car dining are some of the novel products that the state government could proudly present to tourists.

Tourism is a sector that is intrinsically linked to the lives of people. It’s ideal that people become stakeholders in tourism to ensure there is no disconnect. The tourism sector has a certain responsibility towards the people of the land where it is dependent on. People too have a responsibility towards tourism, which is a major contributor to the state’s economy. The state government is duty-bound to develop this symbiotic relationship and to ensure that tourism in Kerala would continue to flourish. Kerala Tourism takes special care to ensure that it does not deviate from this responsibility while planning new projects.

‘Keravan Kerala’, a new product recently launched to promote caravan trips, reflects this philosophy. The use of caravans has opened up possibilities of travel to hitherto unexplored destinations. This would increase the availability of localised rural jobs. People can open facilities that provide local cuisine to visitors or promote traditional art forms. An increase in job opportunities would bring people closer to tourism leading to its growth, creating a win-win situation. Kerala Tourism is also aiming at developing at least one tourist destination in each local body with the help of the local self-government institutions. Steps to realise this vision would begin in 2022.

The Agri-tourism Network envisaged by Kerala Tourism is another intervention to help tourists experience farming and allied culture in the state. Farm tourism, homestead farming and farms of model farmers would be marketed as part of the network. It is expected that it will open up new avenues for farmers to sell their produce. The Agri-tourism Network would also help the new generation to learn and experience traditional and modern methods of farming.

Tourism is not merely about catering to the changing interests of travellers. Attracting their attention towards the specialities of the land and its culture is also paramount. Every destination in Kerala would have something distinct to offer. The STREET project has been envisaged by Kerala Tourism to tap this potential and touch the heart of visitors.

Our attempt is to transform the entire state into a tourism destination and thereby reserve a unique place in the world tourism map. All this is being done to ensure that no sector is left undeveloped and to create a tourism culture worthy of global emulation. The state government is giving prominence to projects that positively impact society in multiple ways, are considerate about people and would be beneficial to both tourists and citizens in the long run. Our endeavour is to create a future where everyone in the state can speak proudly to the world about their land.