Jharkhand is all set to launch its Tourism Policy 2021′ in New Delhi today with a vision to revive and revamp the state’s tourism sector, an official said.

It offers a host of incentives and subsidies to attract investors across the nation and abroad, an official release said.

Jharkhand has truly embarked on a journey to establish itself as one of the premier tourist destinations in India, it said.

Security, which is a pertinent issue for tourism to thrive in any state, will be ensured by positioning a Tourist Security Force, 24-hour helpline and a central control room, the release said.

The new policy seeks to build upon a holistic approach, which takes into account rural tourism and the local economy, and at the same time, makes room for the modern and urban traveller, it said.

The key focus area is to develop Parasnath, Madhuban and Itkhori as places of religious pilgrimage.

Development of eco-circuits has also been proposed in the policy.

A unique aspect of the policy is the focus on promotion of mining tourism, a concept which is gaining increasing traction nationally and internationally, the release said.

Efforts will be made to promote various fairs and festivals, and give opportunities to the tourists to experience a slice of the rich cultural heritage of the state, it added. 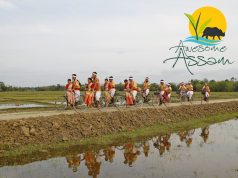 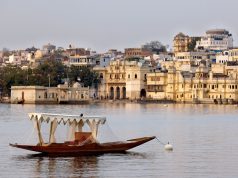