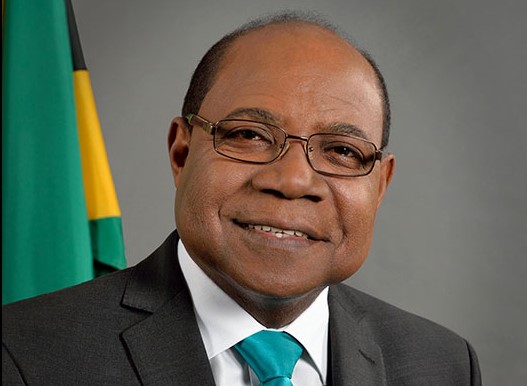 Jamaica’s tourism sector is on track for record arrivals for the month of October 2022, surpassing pre-pandemic levels. According to the Minister of Tourism, Hon. Edmund Bartlett, preliminary figures released by the Jamaica Tourist Board (JTB) for the first three weeks of October, show stopover visitor arrivals of 123,514.

“Overall, 2022 is proving to be a record year for arrivals. Our numbers continue to grow, and October is also shaping up to be another record-breaking month,” he said at the Jamaica Hotel and Tourist Association’s (JHTA) 60th-anniversary gala dinner held at the Hilton Rose Hall Resort and Spa, St. James.

The Minister said he expects the figures for October “to be even more impressive when the cruise figures are tallied.”

The Tourism Minister noted that the sector continues to recover at a faster-than-anticipated pace, which he attributes to the unified approach by players in the industry who have been putting in considerable work to market the destination.

“These figures underscore a unified commitment of all stakeholders to putting our best foot forward and innovating in the marketplace to come out better on the other side of two years of disruption,” he said.

“While due to the pandemic, we had updated our growth target to achieve five million visitors, US$5 billion in earnings and 5000 new rooms by 2025. Based on our current performance, we are projected to meet these targets ahead of the timeline,” Minister Bartlett further stated.

However, he pointed out that despite the recent successes, even greater unity, and collaboration among tourism stakeholders is needed to “innovate and solve complex pandemic-related challenges that are still affecting the tourism sector”.

Bartlett said these include supply chain disruptions that have not only impacted goods and services but also human capital.

He congratulated the JHTA on its 60th diamond anniversary, noting that the organisation has played a pivotal role in the successful development of Jamaica’s tourism industry over the years.

He stated that the industry continues to outperform other sectors in the economy and “has been Jamaica’s mainstay over the past three decades, even as our economy face many challenges and bouts of macro-economic instability”.

“Tourism drives Jamaica’s economy. Economic data shows that tourism is the fastest growing sector in the Jamaican economy. Over a five-year period from 2015 to 2019 tourism grew by an average of 2.6 per cent per annum while the rest of the Jamaican economy grew at an average rate of 1.2 per cent. Now tourism doubled the rest of the economy,” he shared. 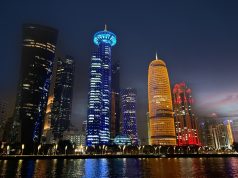 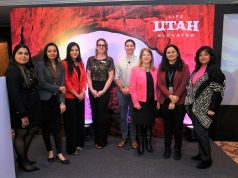