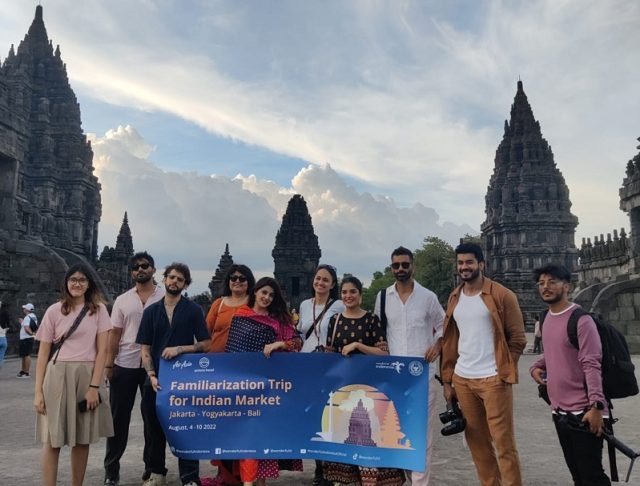 The Minister of Tourism and Creative Economy/Head of the Tourism and Creative Economy Agency Sandiaga Salahuddin Uno, in his statement in Jakarta, explained that this activity is part of a promotional campaign to stimulate tourism in the country. “In addition, this activity is also expected to make Indonesia a top of mind for tourists from India,” he said.

Meanwhile, Acting Director of Tourism Marketing for Regional I, Agustini Rahayu added, that the FAM trip was held from August 4 to 10, 2022 with eight opinion makers consisting of four celebrities/influencers and four crew members as FAM trip participants.

“MoTCE together with the Visit Indonesia Tourism Officer (VITO) New Delhi and Mumbai brought in these influencers, in an effort to increase tourist visits from India to Indonesia. Indian tourists are promising, the market is there, then the destination is well prepared,” he said.

The FAM trip participants visited several destinations such as Jakarta, Yogyakarta and Bali with the key points being promoted, namely food, Culture, Wellness, and Honeymoon Destination. This activity was part of the #ItsTimeforBali promotional campaign and is expected to keep Bali as a top-of-mind tourism destination.

This effort also introduces other Indonesian tourism potentials for tourists from India. Besides Bali, the participants also explored Jakarta and Yogyakarta.

In Jakarta, influencers were offered urban-based tours that are synonymous with modern business and shopping centers, while Yogyakarta offers cultural and natural tourism as attractions.

The photos and videos produced by the FAM trip participants will not only be published by them but will also be used as one of promotional materials in a Joint Promotion activity for the Indian market which is planned to be held in September 2022.

This FAM trip was a form of collaboration between the MoTCE with various partners including Wonderful Indonesia co-branding partners, like AirAsia, Desa Potato Head, Plataran Borobudur, Caspla Cruise, Secret Garden Village, and Finns.

“They genuinely supported this FAM trip activity because they feel it can be an effective collaborative effort to increase awareness, which ultimately influences the decision to choose Indonesian destinations as their tourist destinations,” said Agustini Rahayu. 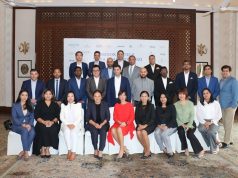 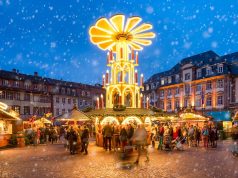 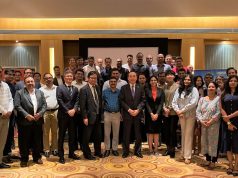