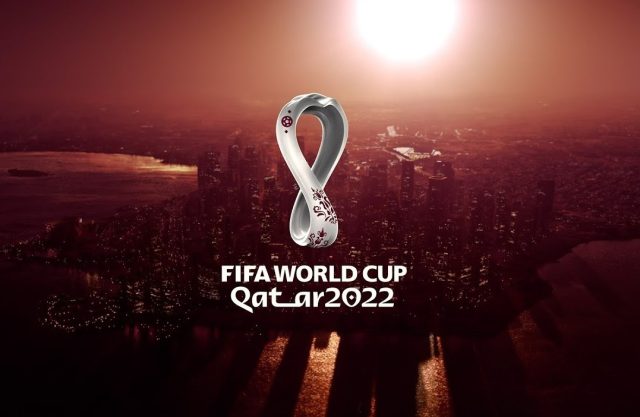 Indian fans heading to Qatar for the 2022 FIFA World Cup will be able to reach out to a dedicated Indian Embassy helpline in case of any emergency or to seek the required help.

The football showpiece event, the first to be held in the Middle East, will kick off on November 20, in which 32 teams will compete. The final will be held on December 18 at Lusail Stadium.

The ICSC will support fans coming for this year’s World Cup from all the 31 nations which qualified for the event along with hosts Qatar, and India.

“The centre will offer embassies a centralised and accessible location to resolve consular issues facing their fans, with key links to various national entities,” Hassan Al Thawadi, Secretary General, SC, had said after its launch.

“The centre provides a new model of international collaboration for consular services at mega-events – a blueprint for future event organisers. Above all, it is a living example of the power of the World Cup to bring countries and peoples from every corner of the globe together, under one roof,” he added.

As of now, three million tickets have been sold which amounts to 95 per cent sales.

A significant number of people from India have bought tickets and at the end of the two phases of ticket sales, out of the 1.8 million tickets sold, more than 23,500 were bought by fans in India.

After the first phase of ticketing, India was ranked seventh in ticket sales.

The top 10 countries where tickets have been purchased are: Qatar, the US, Saudi Arabia, England, Mexico, the UAE, Argentina, France, Brazil and Germany.

At Russia 2018, almost 18,000 fans from India were in attendance. Across all non-competing countries, India had the third highest number of fans in Russia, behind only the US and China.

The Indian Embassy has also issued a travel advisory on carrying medicines to Qatar while listing out the names of the prohibited medicines which can land fans into trouble.

“All travellers to Qatar are advised to exercise due caution in carrying medicines. In this context, the following is advised: (1) It is prohibited to carry medicines which contain narcotics or psychotropic substances while arriving in the State of Qatar. These include medicines likeLyrica, Tramadol, Alprazolam (Xanax), Diazepam (Valium), Zolam, Clonazepam Zolpidem, Codeine, Methadone, Pregabalin.”

The advisory warns fans that carrying the prohibited medicines can land them behind bars.

The full list of prohibited/banned medicines may be seen at: indianembassyqatar.gov.in/users/assets/pdf/announcement/prohibitedmedicines.pdf

It also advised the travelling fans not to carry the prohibited substances and those meant for personal consumption should be supported by prescription from a recognised medical practitioner.

“Do not carry medicines for friends and family. Medicines which are not banned and meant for personal use should carry proper prescription only for a period of 30 days from a recognised doctor or a reputed hospital,” the travel advisor adds.