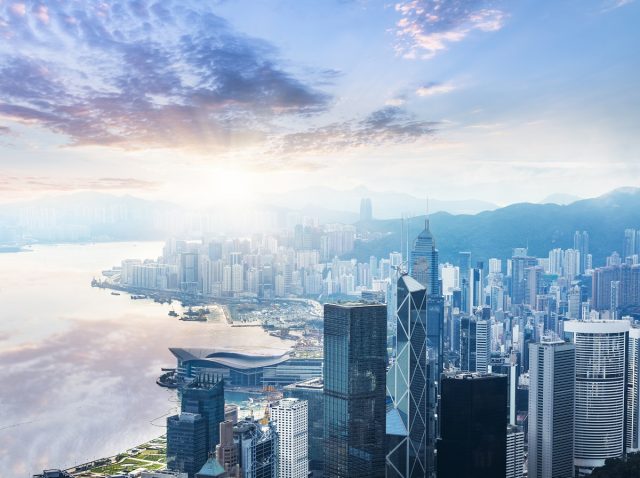 Hong Kong announced that from Wednesday international passengers arriving in the territory would no longer face COVID-19 movement controls or be barred from certain venues and that it was also scrapping a mandatory COVID-19 mobile application.

The news of a further loosening of COVID-19 curbs in the global financial hub, which has trailed most of the world in easing them, may boost the resumption of travel and business.

An amber code issued to international arrivals for their first three days in Hong Kong meant they were not allowed to eat or drink inside bars and restaurants.

From Wednesday, travellers and all residents coming from overseas will be allowed into all locales provided they test negative for COVID-19 on arrival, Chief Executive John Lee said in a televised briefing on Tuesday.

They will still need to show a photograph or paper record of their COVID-19 vaccines at some venues which require it, Health Secretary Lo Chung-mau told a press briefing, but arrivals face no restrictions on moving around.

“After arriving in HK, international arrivals don’t have any restrictions. So the same day they step off the aircraft they are free to enter any premises,” Health Secretary Lo Chung-mau told a later press briefing.

The government’s move to scrap its mobility-tracking app, which grants access to restaurants and venues such as gyms, clubs and salons, comes after mainland China dropped the requirement.

Business groups, diplomats and many residents had slammed Hong Kong’s COVID-19 rules, saying they threatened its competitiveness and standing as an international financial centre.

The rules have weighed on Hong Kong’s economy since early 2020, speeding up an exodus of businesses, expatriates and local families who departed amid a drive by Beijing to more closely control the former British colony.

Hong Kong has closely followed China’s zero-COVID policy since 2020 but began gradually easing restrictions in August, cutting mandated hotel quarantine to three days before scrapping it completely in September, more than 2-1/2 years after the virus emerged.

The amber code was the last remaining restriction on arrivals, who will still be subject to a mandatory COVID PCR test on arrival and one more after.

Masks are still mandated across the city unless exercising. Group gatherings of more than 12 people are banned, but people can still go to nightclubs and attend banquets where hundreds of people are present.

Health secretary Lo added that infected patients isolating at home would no longer be required to wear an electronic tag restricting them to their residence.