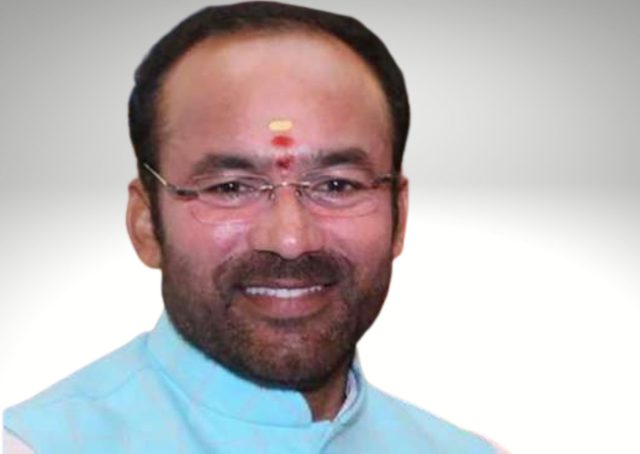 Gangapuram Kishan Reddy has been appointed as the Minister of Culture, Minister of Tourism, and Minister of Development of North Eastern Region. The PM Narendra Modi-led government carried out its first major change in the Union Cabinet since May 2019. 43 ministers were inducted into the Cabinet, with 36 fresh faces. The Secunderabad MP, who was sworn in as Cabinet minister, had previously held key positions in the BJP. 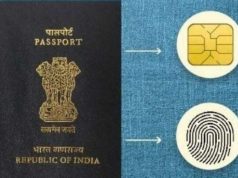 India plans to issue e-passports to its citizens starting this year: Minister 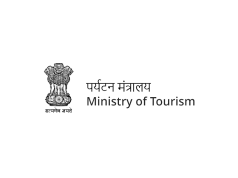