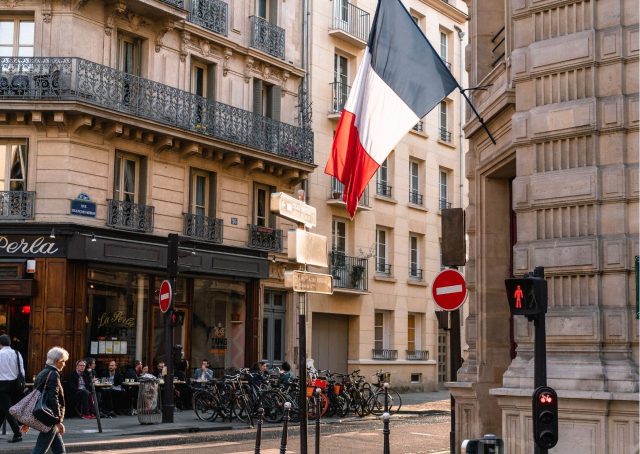 Indian students can now head to France in order to pursue their studies as the latter’s authorities have lifted the travel restrictions imposed on arrivals from the South Asian state after confirming that the COVID-19 situation permitted such a step to be taken.

France’s latest decision has been confirmed by the press counsellor at the French Embassy in Delhi, Michele Ferrari, SchengenVisaInfo.com reported.

Previously, it was reported that fully vaccinated Indian travellers would no longer be banned from entering France, as India was placed on France’s yellow list, which includes medium-risk countries based on their epidemiological situation.

Authorities in France recalled that only Indian passengers inoculated with any vaccine approved by the European Commission or the French National Agency for the Safety of Medicines and Health Products could benefit from France’s recent decision.

Persons who have taken one dose of the Janssen vaccine 28 days before their trip or those who have taken the second dose of other authorized vaccines such as Pfizer/Comirnaty, Moderna, AstraZeneca/Vaxzevria/Covishield, seven days before travelling, are considered fully vaccinated.

According to French authorities, students and talented passport holders fall under the groups of compelling reasons for travelling to France’s territory.  Consequently, both vaccinated and non-vaccinated Indian students are permitted to travel to France and submit their visa applications.

However, travellers will be obliged to present proof of vaccination status and evidence which confirms the absence of COVID-19 infection symptoms and contact with a confirmed COVID-19 case.

All passengers who show symptoms of COVID-19 upon their arrival in France will be obliged to follow quarantine rules, regardless of the place of departure.

Last month, authorities in France announced that all people wishing to apply for a C-type visa would be permitted to do so this summer, as the French consulates and visa application centres in India started to offer their services.

Over 5,993,090 people have tested positive for the virus in France. In addition, a total of  110 824 people have died due to the virus, as yet.  Such data have been provided by the World Health Organization.