Six airports, including those at Bengaluru, Hyderabad and Pune, are set to have biometric boarding system using facial recognition technology and currently, the project is at the trial stage, according to the government. In August 2018, the civil aviation ministry came out with a policy on Digi Yatra to provide a contactless, seamless and paperless handling of passengers at airports from the entry gate of the terminal to the boarding point.

“Work has been awarded for implementation of Biometric Boarding System (BBS) by using facial recognition technology at six airports namely Bengaluru, Hyderabad, Kolkata, Pune, Varanasi and Vijayawada. The project is at the trial stage,” Minister of State for Civil Aviation V K Singh said in a written reply to a question in the Lok Sabha on Thursday.

Upon successful completion, the same will be implemented across other airports in a phased manner, he noted.

The minister also said that the Airports Authority of India (AAI) plans to invest around Rs 25,000 crore in the next four to five years for expansion/ development of existing and new terminals using modern technology. 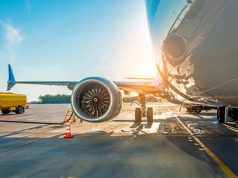 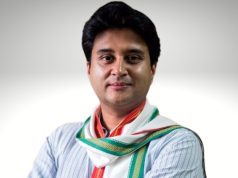 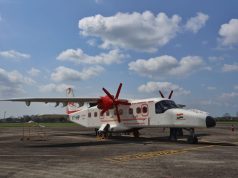