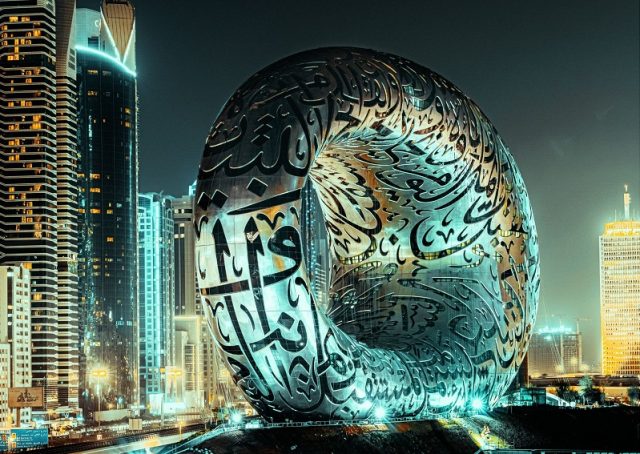 A direct flight from Vijayawada to Dubai will be started on October 29, officials announced in the Airport Advisory Committee (AAC) meeting held on Saturday. The flight will operate twice a week.

The committee chairman and Machilipatnam MP Bala Showri V reviewed aspects like the ongoing development work at airports, including the modernisation of the new terminal, passenger facilities, and a new proposal for constructing a community hall.

The meeting was held at Gannavaram Airport in Krishna district. The panel also discussed several key issues that were affecting passengers, such as baggage delivery.

An additional flight from Vijayawada to Delhi will also be started soon, it was decided in the meeting.