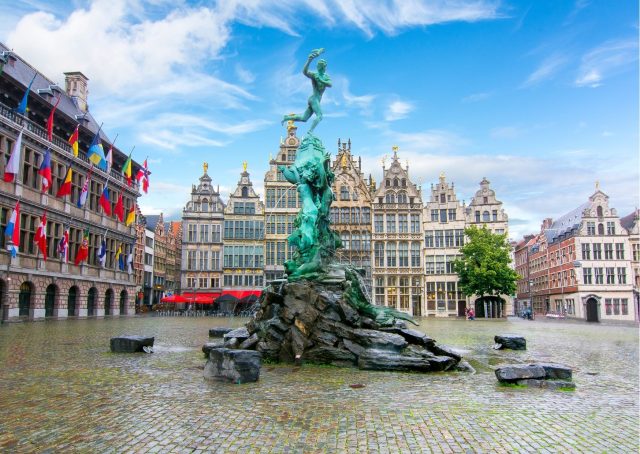 Belgium’s government has recognised the Covishield vaccine produced by the Serum Institute of India (SII) and developed by AstraZeneca and Oxford University.

Arnaud Lion, Belgium’s ambassador to India, said, “India comes under Category III, which means we only allow essential travel from countries under that category. Hence students will be considered under essential travel. Since July 5, 2021, we have delivered over 100 long-stay visas in Delhi and 300 of these visas in Mumbai.”

Indians vaccinated with Covishield will still have to undergo an RT-PCR test in Belgium. Only after they test negative, they will be exempted from quarantine.

Recently, the Netherlands also approved Covishield for travellers. These two nations join Switzerland, Iceland, and seven European Union countries that have recognised Covishield. Austria, Germany, Slovenia, Greece, Iceland, Ireland, Estonia, and Spain have recognised the SII-manufactured vaccine. The Estonian government said that they recognise all the vaccines approved by the Government of India.