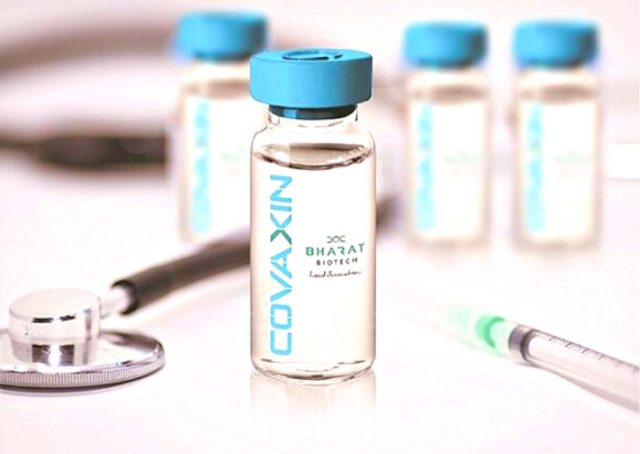 Australia on Monday recognised Bharat Biotech’s Covaxin for travel to the country as it eases border curbs.

Therapeutic Goods Administration (TGA), Australia’s regulatory authority for therapeutic goods such as medicines, medical devices, and diagnostic tests, in a statement said it has determined that Covaxin and BBIBP-CorV (manufactured by Sinopharm, China) vaccines will be ‘recognised’ for the purpose of establishing a traveller’s vaccination status.

“This recognition is for travellers aged 12 and over who have been vaccinated with Covaxin, and those 18 to 60 who have been vaccinated with BBIBP-CorV. In recent weeks, the TGA has obtained additional information demonstrating these vaccines provide protection and potentially reduce the likelihood that an incoming traveller would transmit covid-19 infection to others while in Australia or become acutely unwell due to covid-19,” as per the statement.

Recognition of Covaxin, and BBIBP-CorV, along with the previously announced recognition of Coronavac (manufactured by Sinovac, China) and Covishield (manufactured by AstraZeneca, India), means many citizens of China and India as well as other countries in the region where these vaccines have been widely deployed will now be considered fully vaccinated on entry to Australia, it said, adding that the move will have a significant impact on the return of international students, and travel of skilled and unskilled workers to Australia.

Last week, the US Centres for Disease Control and Prevention (CDC) placed Covaxin on the list of qualifying Covid-19 vaccine candidates that meet its criteria for exception under the category of ‘participants in certain Covid-19 vaccine trials’ paving way for Indians having received both shots of Covaxin to travel to the US.

The development comes even as Covaxin has been facing delays in securing the emergency use listing status from the World Health Organization (WHO). The WHO’s technical advisory group considered granting EUL to Covaxin in a meeting scheduled on 26 October but did not come to a conclusion. Soumya Swaminathan, the Chief Scientist at WHO, has said if the Hyderabad-based pharmaceutical company furnishes requisite the data in time, then apex global health agency will convene a meeting on 3 November. The UN health agency earlier this week asked for additional clarifications to conduct a final risk-benefit assessment for its global use.

Covaxin, India’s first indigenously developed vaccine for covid-19, has received EUAs from 14 countries and another 50 are in the process. In June, the drugmaker had said that its US partner, Ocugen, has received a recommendation from the US Food and Drug Administration to pursue biologics license applications (BLA) for Covaxin.