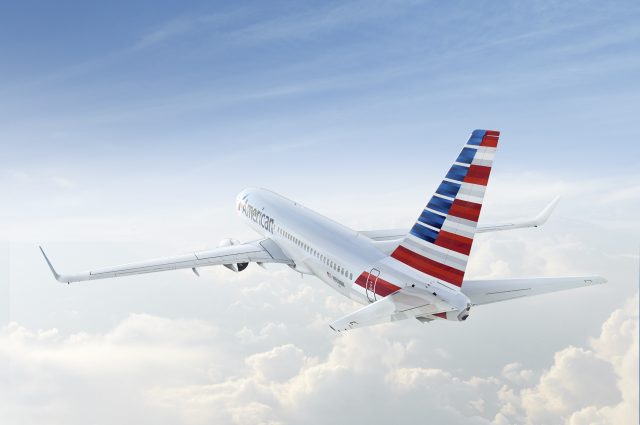 American Airlines is dropping some international flights from its plans for next summer because Boeing has failed to deliver planes that the airline ordered, according to an internal memo.

Boeing has been unable to deliver its 787 jetliner, which it calls the Dreamliner, for about a year because of a series of manufacturing problems. The twin-aisle jet is popular with airlines for long flights because of its improved fuel efficiency over older planes of similar size.

American had expected 13 more Dreamliners in its fleet by this winter. Without those planes, we simply won’t be able to fly as much internationally as we had planned next summer, or as we did in summer 2019, Chief Revenue Officer Vasu Raja said in the memo to American’s employees on Thursday.

Boeing has advised us that they will compensate American for their inability to deliver the aircraft, he added.

In an emailed statement, Chicago-based Boeing did not address compensation but said it regrets the impact of delayed deliveries on its airline customers.

“Our team is continuing comprehensive inspections and rework, as needed, on undelivered airplanes, while holding transparent discussions with the Federal Aviation Administration, Boeing,” said the FAA regulates aircraft manufacturers.

Airline schedules have been upended by the pandemic, and that is particularly true of international flights because of changing rules around the world.

The carriers, however, have been encouraged by the increase in traffic since the rollout of vaccines against COVID-19, and they were optimistic about next summer, believing that people who have been stuck at home are eager to travel again.

“American hoped to operate 89 per cent of its 2019 schedule in summer 2022 but is scaling that back to about 80 per cent,” said spokeswoman Andrea Koos.

According to the internal memo, American won’t fly to Edinburgh, Scotland; Shannon, Ireland; or Hong Kong next summer and won’t bring back some destinations it served in 2019, including Prague

It will also cut the number of flights it hoped to offer to destinations in Asia, including Shanghai, Beijing and Sydney and will delay starting new service including flights between Seattle and Bangalore, India.

American expects to resume a full schedule to Mexico, the Caribbean, Latin America, London, Dublin and Madrid, according to the memo.

This past summer, American used some two-aisle jets on flights within the U.S. and on short international flights. Next summer, however, all those so-called wide body planes will be used on long international routes “to minimize the damage these aircraft delivery delays have caused to our long-haul portfolio, Raja wrote in the memo, which was first reported by The Wall Street Journal.

Boeing has struggled with production flaws on 787s including tiny gaps between fuselage panels and improperly manufactured titanium parts.

The issues have prevented Boeing from delivering planes that have rolled off assembly lines in South Carolina and Washington states. As undelivered planes have stacked up, the aircraft maker has slowed production.

It is rare for disputes between aircraft manufacturers and airline customers to become public. Even during the long grounding of the Boeing 737 Max after two deadly crashes, American, Southwest and United were restrained in comments about the plane maker.

In another such unusual conflict, Boeing rival Airbus said Thursday that it will get an independent legal assessment in its dispute with a customer about surfaces on its A350 planes.

Airbus, based in Toulouse, France, accused the airline of an ongoing mischaracterization of paint degradation that Europe’s aviation regulator says does not affect safety.

Airbus said it regrets the need to hire lawyers, but it has become necessary to defend its position and reputation.

Airbus did not identify the airline in a press release, but its description pointed to Qatar Airways, which grounded more than a dozen A350s this summer, citing orders from Qatar’s aviation regulator. The airline said the carbon-composite fuselages of the planes were degrading at an accelerated rate. 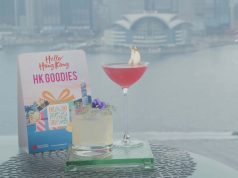 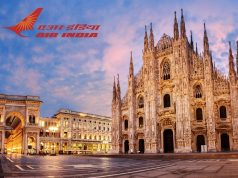