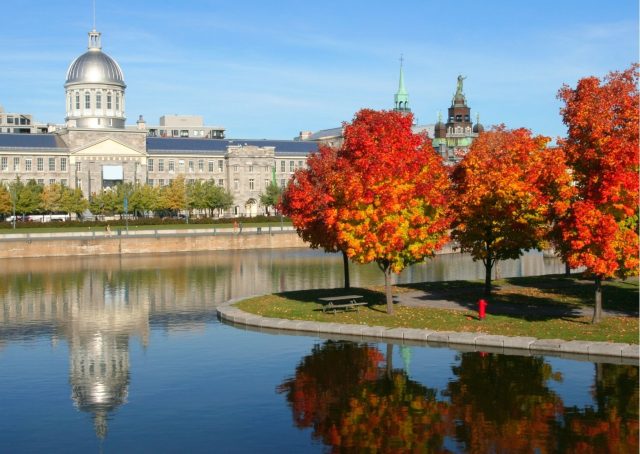 Air Canada is launching a new thrice-weekly, non-stop flight between Delhi and Montreal from October 31.

The airline is also increasing its daily non-stop flights from Toronto to Delhi to 10 per week from October 15.

The thrice-weekly flight will operate on Tuesday, Thursday, and Sunday, leaving Delhi at 1.55 a.m. and Montreal at 8.10 p.m. It will be served by a 298-seat Boeing 787-9 Dreamliner, offering three cabins of service – Air Canada Signature Class, Premium Economy and Economy class.

Mark Galardo, Senior Vice President, Network Planning and Revenue Management at Air Canada, said, “Air Canada is the only carrier offering a direct service to Delhi out of Montreal, allowing for easy connections through our extensive network. We continue to focus on the growing visiting friends and relatives market and this capacity expansion is a response to increasing demand.”

He said the Canada-India market is “an important and strategic one for Air Canada”.

“These additional flights and new route demonstrate Air Canada’s anticipation about the promise and growth of the Indian subcontinent – and we also look forward to further strengthening the cultural and business ties between our two countries,” he said.